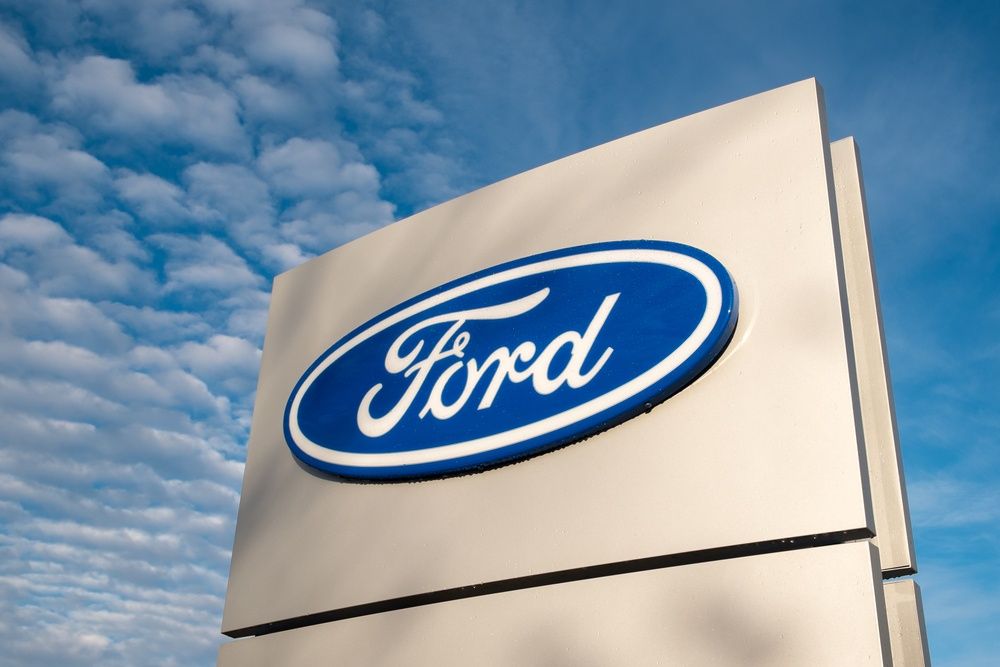 Are you a male or female of any ethnicity looking for an exciting opportunity in Los Angeles? Casting directors are now casting for a Ford Commercial to be filmed on February 5th, 2023.

A restaurant chain commercial casting call for actors in Atlanta, Georgia. Are you ready for your big break? A new feature film from Netflix is now casting for ...

A Netflix feature film casting call for a featured DJ in Los Angeles, California. They are calling all DJs and aspiring DJs! Netflix's latest feature film is ac...