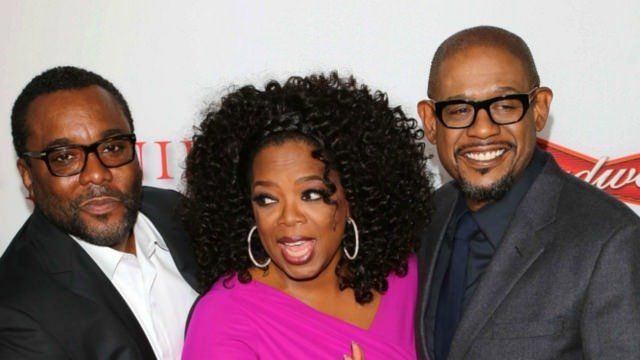 Finding Steve McQueen is now looking for a cars in Atlanta, Georgia.

Finding Steve McQueen is looking for men and women, all ages and ethnicities, to work with their vehicles on September 27th in Norcross, Georgia. Producers are looking for cars from the 1960's to 1970's to work on the new feature film.

“Finding Steve McQueen” is based on the true story of the biggest bank heist in U.S. history and features an ensemble cast that includes Kate Bosworth, Forrest Whittaker, Travis Fimmel, William Fichther and many more! The film focuses on a gang of close-knit thieves from Youngstown, Ohio, who are tapped by the Teamsters to steal $30 million in illegal campaign contributions and blackmail money from President Nixon. The thieves went to the wrong bank, hitting a United California Bank instead of Nixon’s home Bank of America branch in San Clemente and made off with an estimated $12 million. Seven of the eight conspirators were quickly caught but the getaway driver was able to flee and wasn’t arrested until 1980. To audition for a role on Finding Steve McQueen, check out the casting call details below.

** BG w/Classic Cars- TOMORROW 9/27**Finding Steve McQueen**Norcross, GA** CLASSIC CARS: Looking for men and women, all ages & ethnicities, to work with their vehicles. Cars must be 1960’s-1970’s in GOOD condition. This works tomorrow, Tuesday Sept. 27 near Norcross, GA. Must have full day availability. Rate is $150/8. To submit, send an email to [email protected] and include: your name, phone number, car info (YEAR, make, model, color) and current photo of your vehicle. Please put “AUTO” in the subject line.

Do you think you are perfect for this role? Leave us a comment below and tell casting directors why you should be selected!
Previous article'Chicago Justice' Chicago Casting Call for Upscale Types
Next articleCMT 'NASHVILLE' Casting Call for Musicians