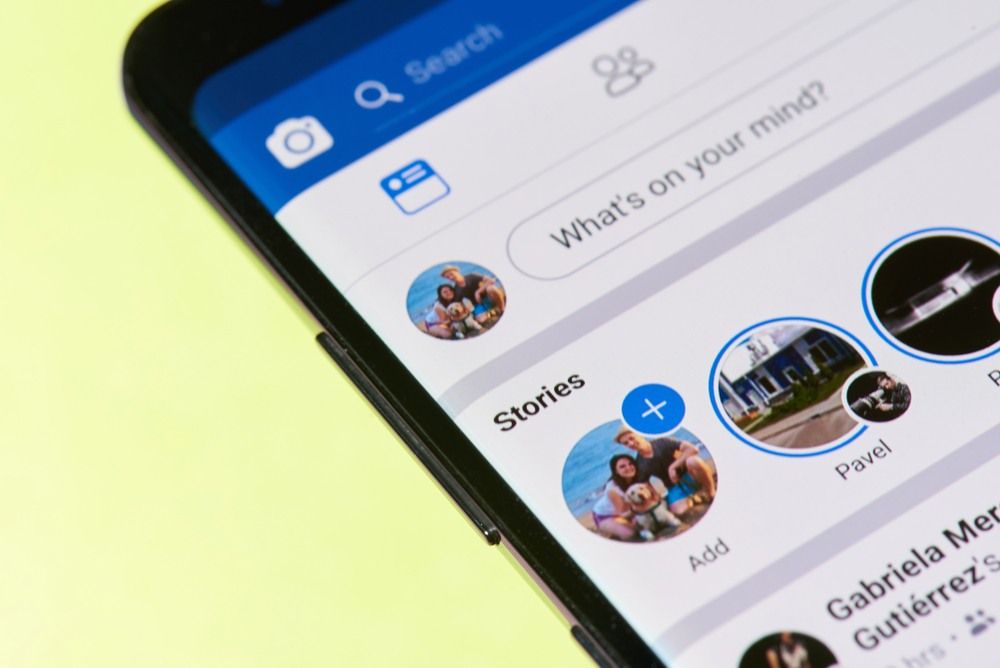 Vicky Boone Casting is looking for athletic male actors, ages 16 to 22 for a paid featured role in season 2 of SKAM: Austin. Filming will shoot on Monday, March 4th in Austin, Texas. Producers are seeking actors to play "Rival Football Players". "Rival team football players that get into a fight with some of our leads. No real fighting, just pushing and shoving action."

Vicky Boone Casting is seeking athletic men, ages 16-22 for a paid featured role in season 2 of SKAM Austin. SKAM is a narrative series that streams on Facebook Watch, adapted from the Norwegian phenomenon, and focuses on authentic portrayal of teenage and early adult life. Project Type: SKAM Austin Season 2 (Block 3) Shoot Dates: Monday March 4 2019 (Need to be available all day) Shoot Location: Austin, TX Rate: $120/10 + $55 bump for action scene.
RIVAL FOOTBALL PLAYERS: Male, 16-19, any ethnicity. Rival team football players that get into a fight with some of our leads. No real fighting, just pushing and shoving action. Sound like you or someone you know? Those interested can submit to us at [email protected] with the following info: *Name & best contact info *City of current residence *Height and weight *Two recent photos (one close up, one full body) *Please list any real football experience and/or stunt experience. *Who did you hear about this from? *Use the subject line: FOOTBALL PLAYER" Looking forward to your submissions! -VBC Team
Related: How to Find Acting Auditions and Casting Calls Please do not apply, if you are not local or if you do not fit the description. What do you think? Discuss this story with other fans on Instagram @projectcasting
Previous articleHockey Team Commercial is Now Casting in Toronto (Pay is $500/Day)
Next articlePhoto Shoot Casting Call for Models (Pay is $4,000/Day)