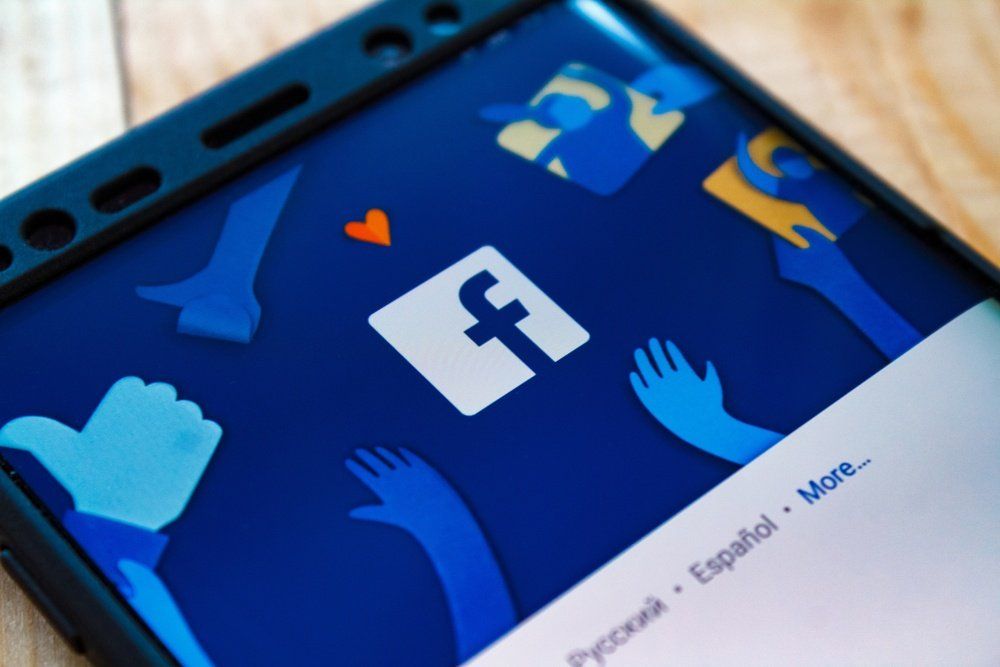 Vicky Boone Casting is now seeking submissions for speaking roles in the hit Facebook Watch series "SKAM: Austin". Casting directors are looking for male actors between the ages of 16 to 22. Producers are seeking the following role: Talents will be compensated $600/day and filming will shoot between April 10th and April 15th in Austin, Texas. Auditions start on April 1st.

Vicky Boone Casting is seeking males for speaking role ages 16-22 for S2 SKAM Austin. SKAM is a narrative series that streams on Facebook Watch, adapted from the Norwegian phenomenon, and focuses on authentic portrayal of teenage and early adult life. Project: Skam Austin Casting Director: Vicky Boone Shoot Date: 1 day between 4/10 - 4/15 Audition Date(s): Week of 4/01 Rate of Pay: $600/day Location: Austin, TX CASTING: Male, 16 to 22 years old, High School student, you may catch him wearing nail polish or eye liner. He is funny, charismatic, smart and has a relationship with one of the leads. Sound like you or someone you know? Those interested can submit to us at [email protected] with the following info: *Name & best contact info *City of current residence. *Please include age, if under 18. *Include Resume if you have one. *Two recent photos (one close up, one full body) *Use the subject line: "SKAM S2" Looking forward to your submissions! -VBC Team
Previous articleUPDATE (New Roles): Fashion Campaign London Casting Call for Activists (Pay is £2,000)
Next articleAMC's "Lodge 49" is Now Hiring Stand-ins in Atlanta