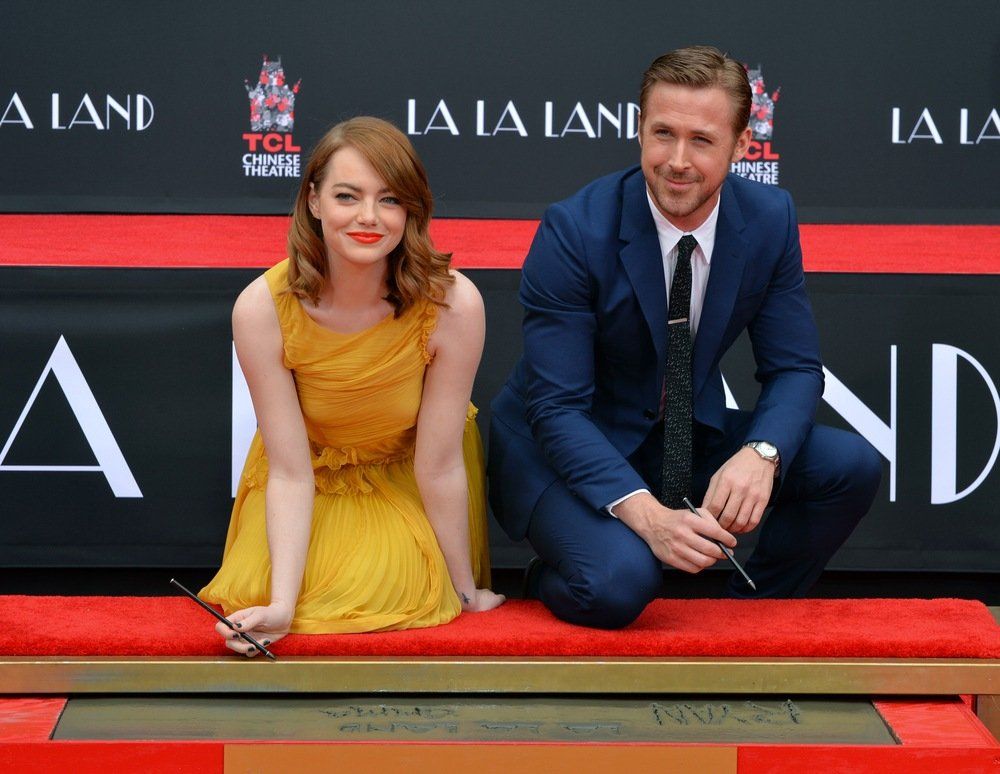 Casting directors are now casting talent to work on a scene filming between October 25th through October 27th in Long Island, New York. Producers are seeking the following types:

Jonah Hill and Emma Stone’s dark-comedy series for Netflix, originally titled “Maniac,” has been shooting on Long Island. Based on a 2014 Norwegian TV show, the 10-episode series, titled “Ronald” according to the film office, concerns the fantasy lives of Hill’s and Stone’s characters. To audition for a role on Ronald, check out the casting call breakdown below.

Grant Wilfley Casting is seeking REAL SETS OF TWINS for an upcoming NETFLIX series "RONALD". Non Union or SAG-AFTRA. Female, ages 20-30. Works tentatively 10/25-10/27 in Long Island. This is paid background work. If interested/available, please email [email protected] with the subject line "FB Twins" and the following information for both you and your twin in the body of your email: - Name - Phone # - Union status (SAG-AFTRA or Non Union). - A few current candid photos of you and your twin. - Availability for tentative work 10/25-10/27 What do you think? Discuss this story with fellow Project Casting fans on Facebook. On Twitter, follow us at @projectcasting.