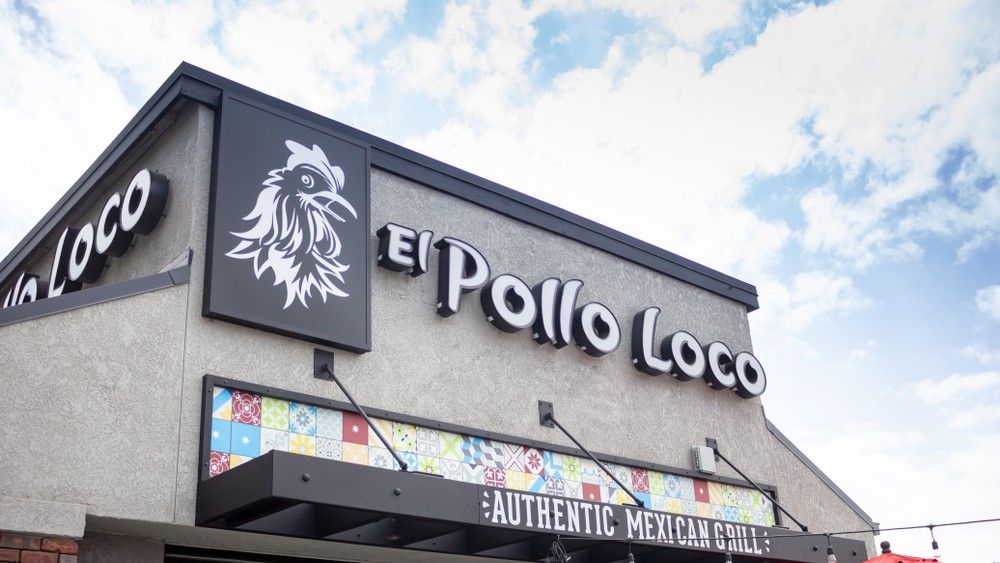 Do you love El Pollo Loco? Casting directors are now casting actors, models, and talent to work on scenes filming in Los Angeles, California. Talents will be compensated $700/Day to work on the commercial.

To audition for a role in the upcoming El Pollo Loco commercial, check out the casting call breakdown below.

Calling all tostada lovers! We're looking for real customers to talk about how they enjoy El Pollo Loco Tostadas. Just follow the submission instructions after applying. The deadline to apply is Saturday, March 20th. You will be asked to upload a short video telling us what you love most about eating El Pollo Loco tostadas.

Disney Project casting search for actors in Atlanta Disney casting directors are now casting actors, models, and talent to work on scenes filming in Atlanta, Georgia. Details for the upcoming production have not been released....

Reese Witherspoon’s ‘Where the Crawdads Sing’ is Now Casting

‘Where The Crawdads Sing’: Everything You Need To Know About Reese Witherspoon's Next Movie Where the Crawdads Sing is based on Delia Owen’s debut novel. Amazon sales for the book says it is one of...

$100/Day skincare campaign ad casting call for models plus other modeling jobs you should know that are now available on Project Casting. Casting directors are now casting actors, models, and talent to work on scenes...