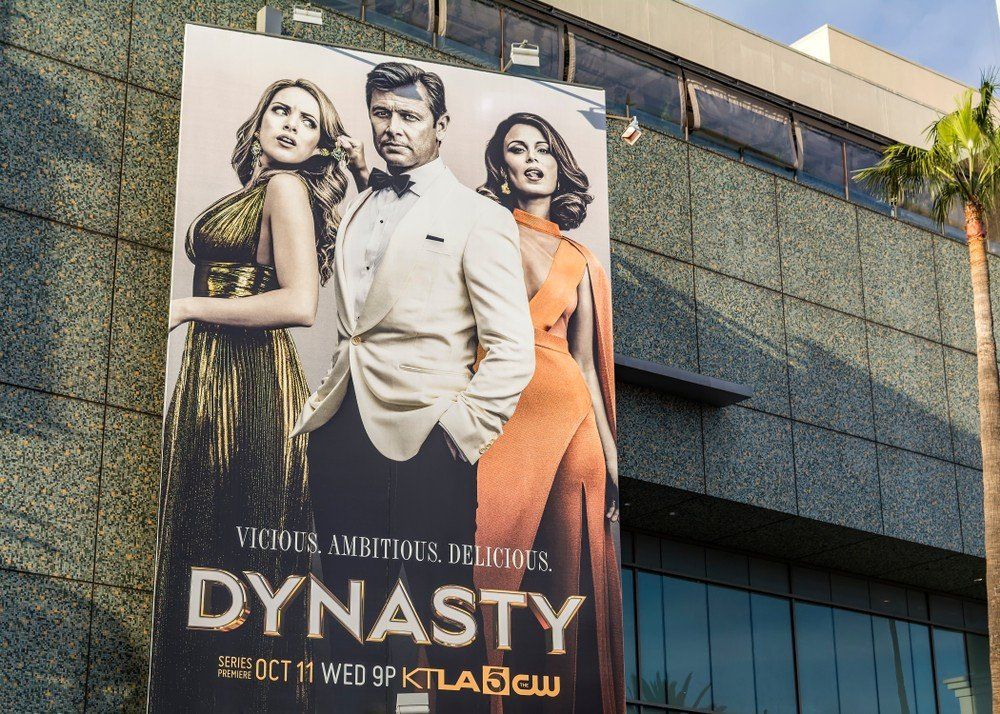 The CW's Dynasty is now casting security guards to work on scenes filming on Thursday, January 31st. Producers are looking for male actors between the ages of 28 to 55 years old for a scene filming in Atlanta, Georgia.

A modernized reboot of the 1980s primetime soap follows two of America’s wealthiest families, the Carringtons and the Colbys, as they feud for control over their fortune and their children. Told primarily through the perspectives of two women at odds — Fallon Carrington, daughter of billionaire Blake Carrington; and her soon-to-be stepmother, Cristal, a Hispanic woman marrying into the WASP family — “Dynasty” not only features the glitz and gloss of extreme wealth, but also exposes the dark underbelly of a corrupt world built on backroom deals. (via) To audition for a role on Dynasty, check out the casting call breakdown below:

DYNASTY is looking for a male extra to play a SECURITY GUARD, Thursday, January 31st. Shooting on our stages in Norcross. No calltime yet, but expecting late morning/afternoon calltime. Should have flexible schedule and be able to work 8-10hrs regardless of call. We will be ordering uniform. . . [SECURITY GUARD> Male; Ages 28-55 - Open Ethnicity; . . If available email recent photos, include LEGAL name, age, phone, height, weight, all clothing sizes, (including shoes) to: [email protected] . . SUBJECT: "Security Guard" . Rate $88/8; OT after 8hrs

Please do not apply, if you are not local or if you do not fit the description. What do you think? Discuss this story with other fans on Instagram @projectcasting
Previous articleApple's New Series 'Little America' is Now Casting Speaking Roles
Next articleD.C. Comic Series 'Doom Patrol' is Now Casting Bearded Actors