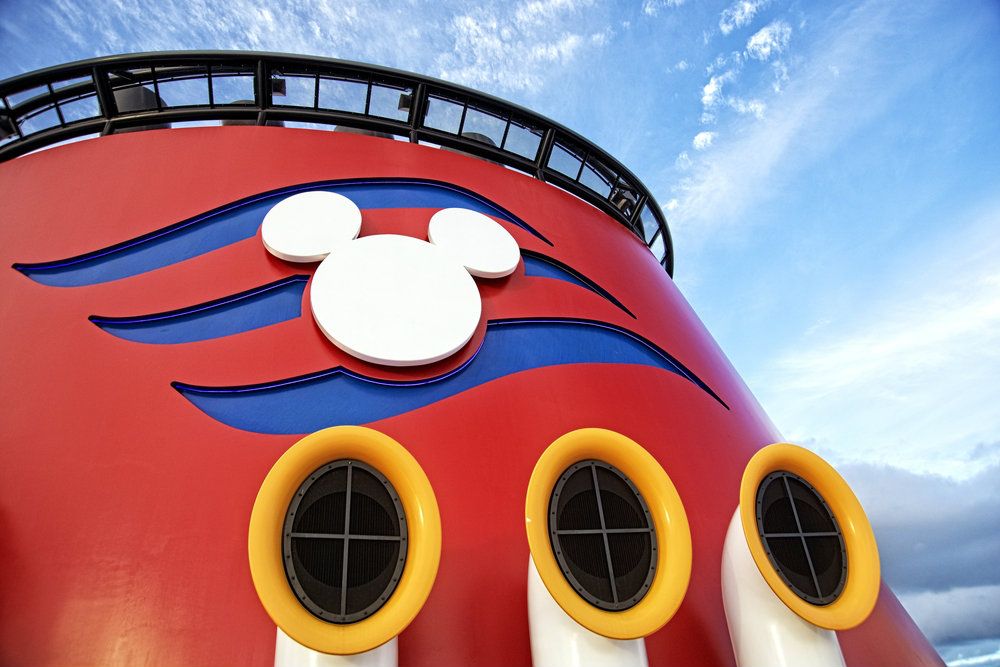 NASSAU, BAHAMAS, DECEMBER 4, 2014: Top of the Disney Cruise Dream, one of the biggest and more fun cruise ships that navigate the Caribbean. The colors and the shape of Mickey Mouse identify the ship. (Juan Camilo Bernal / Shutterstock.com)

Casting directors are now casting, actors, models, and talent to work on scenes filming in Orlando, Florida this summer 2021.

To audition for a role in the upcoming Disney Cruise commercial, check out the casting call breakdown below.

NFL commercial casting call for fans in Dallas, Texas. Casting directors are now casting, actors, models, and talent to work on scenes filming in Dallas, Texas Producers are seeking and hiring the following types: 10-17-year-old with...

How to Get Cast in Fox’s ‘The Resident’ Season 4

Fox’s The Resident Season 4 is now hiring Atlanta actors and crew members to work on scenes filming in Atlanta, Georgia. Join Project Casting to access jobs you can apply for right now! Casting directors are now looking for...