HomeNew YorkHow to Get Cast in Paramount's 'Corduroy' 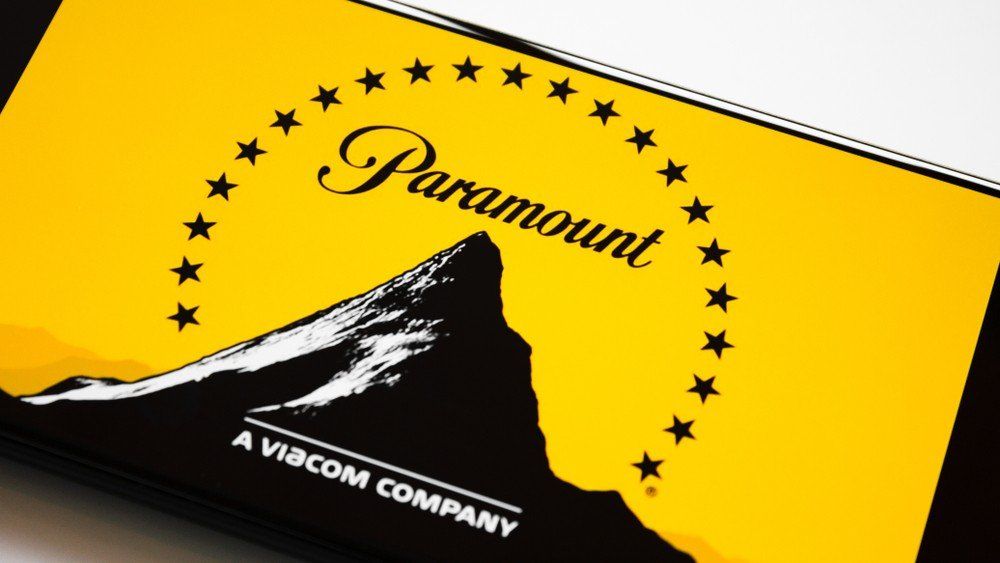 Russia, Kazan May 28, 2019: the logo of the brand "Paramount Pictures" on the phone screen - Image (Editorial credit: Allmy / Shutterstock.com)

Director Tim Story (Ride Along, Think Like a Man, Fantastic Four) will reportedly direct the movie, which is based on Don Freeman's 1968 book of the same name. According to a 2020 Deadline report, Paramount hired This Is Us staff writer Jon Dorsey to rewrite the screenplay for the movie adaptation of the popular children's book. Walden Media is co-financing and co-producing the movie. Released in 1968, Corduroy has sold over 20 million copies around the world and published in over a dozen languages. The novel centers around a small department store teddy bear with green overalls, who over the course of a night, goes on an adventure to find his lost button, believing it will help him find love and acceptance. How to apply? To audition for a role on Corduroy, check out the casting breakdowns below.

How to Get Cast in HBO’s ‘DMZ’ Starring Rosario Dawson

HBO Max’s ‘Sex and the City: And Just Like That’ Open Casting Call

Walmart commercial casting call for real online shoppers in Canada. Casting directors are now casting, actors, models, and talent to work on scenes filming in Canada this September 8 - 11th for one day. Producers are...