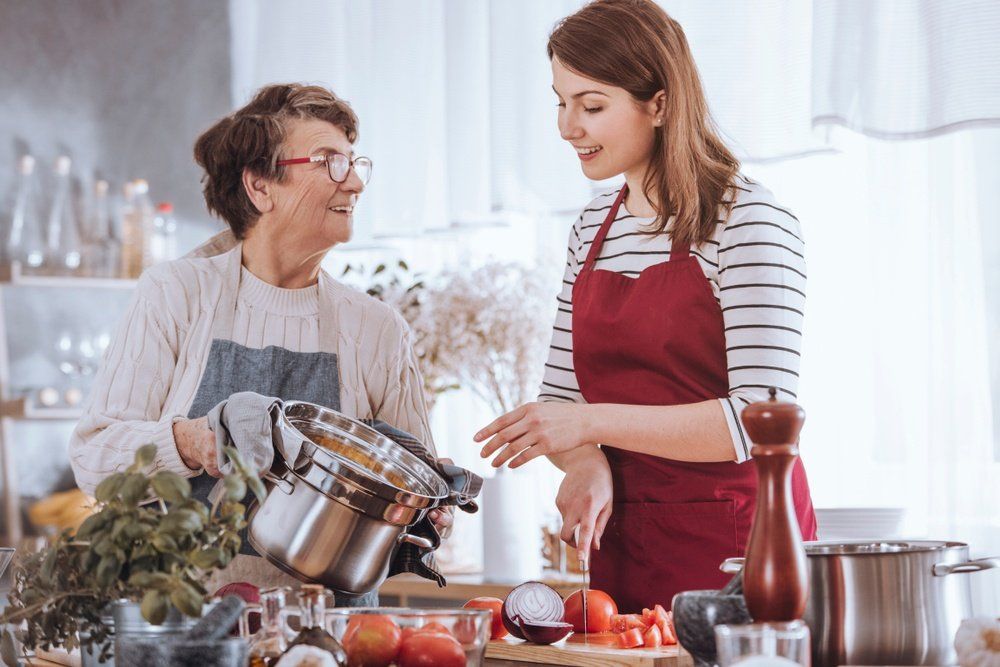 Casting directors are now casting actors, models, and talent to work on scenes filming on March 8th and 9th in Atlanta, Georgia.

How to apply: To audition for a role in the upcoming production, check out the casting call breakdown below.

Real People, Cooking Show
Job Description: Seeking 2-3 extra types to play "real people" in a cooking show for a food product client. Current dates are 3/8 and 3/9. It's a mother's day series, and they want the talent to have an actual mom or wife who has kids, etc. with whom they have a healthy relationship. If interested please film a 30 seconds iphone video and tell us what your mom means to you or what a mom in your life means. Specs: Two day shoot at a kitchen in Buckhead, GA - Each person is only at the set kitchen one day Production will also want people to go to the store and iPhone themselves shopping and then making a meal in their own home and film themselves - again with an IPhone. $900/per person Middle thirties looking/ all looks welcome - one male/one female This is a good gig for someone who is flexible, can come do a one day shoot and then willing to film themselves shopping and cooking at home.

How to Get Cast in ‘This Is Us’

This Is Us (TV Series) cast, casting calls, auditions, and news you should know. NBC's This is Us is a family drama TV series created by Dan Fogelman. The series premiered on September 20, 2016 and centers...

How to Get Cast in STARZ’s ‘HEELS’