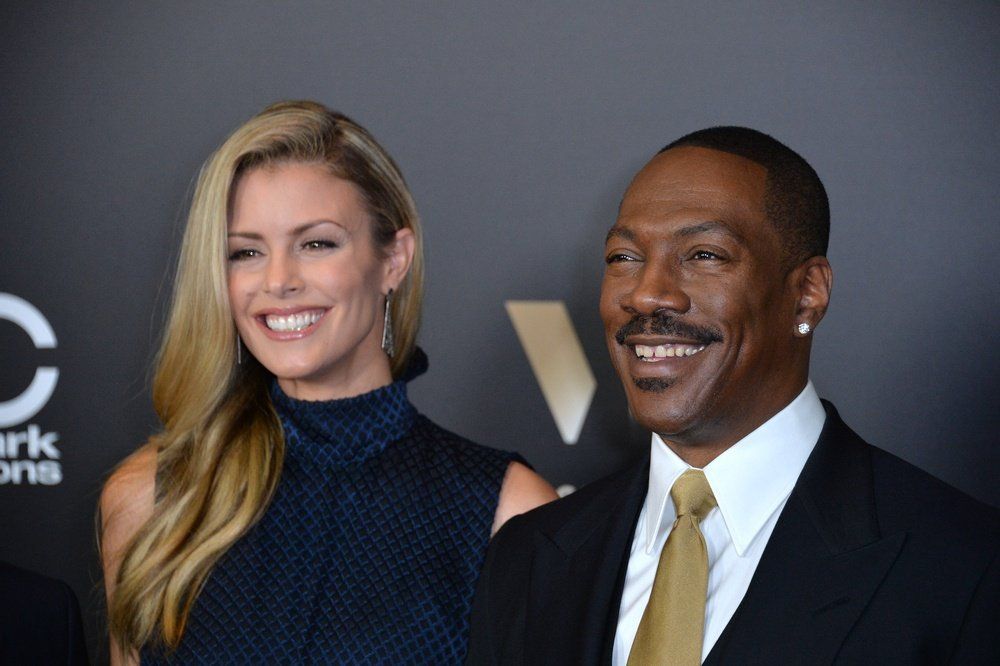 “Coming 2 America: The Quest ” to is now casting for a royal court scene in Atlanta, Georgia.

Casting directors are now hiring actors, models, and talent to work on multiple dates between October 1st and November 6th in Atlanta, Georgia.

About ‘Coming 2 America: The Quest’:

As Project Casting previously reported, the upcoming sequel will be released on August 7, 2020. The studio has reportedly hired the director of “Hustle & Flow,” Craig Brewer, to direct the project with Eddie Murphy expected to return as the star of the show. Explore Georgia reports the new movie is now filming in Atlanta under the name “Coming 2 America: The Quest”. The upcoming “Coming 2 America” feature film will feature Eddie Murphy and Arsenio Hall as they reprise their roles of Prince Akeem and Semmi. In the original feature film, Akeem, a prince of fictional Zumunda, Africa, came to the United States to learn how to be an American while seeking love who will love him for him and not for his wealth and money. The movie was a hit. It earned $128 million in 1988 and was the third biggest movie of the year.

***The QUEST*** MULTIPLE WORK DATES: Tentatively 10/1, 10/2, 10/3, 10/28, 10/29, 10/30, 10/31, 11/4, 11/5 and 11/6 - Must have flexible and open availability to be available ALL work dates and as needed if schedule changes Rate: $80/8 Location: Atlanta, GA ROYAL COURT: Men who can portray AFRICAN, able to portray age range 35-65, upscale, distinguished, professional, conservative. NO Facial hair at all, No visible tattoos. Natural hair colors/styles. If this is you please submit a clear photo(s), name, number height, weight and sizes to [email protected] Please put ROYAL COURT in the subject line. **IF YOU HAVE ALREADY BEEN PREFIT or are scheduled to be prefit IN A DIFFERENT ROLE - PLEASE DO NOT SUBMIT FOR THIS!-- Related: How to Find Acting Auditions and Casting Calls Please do not apply, if you are not local or if you do not fit the description. What do you think? Discuss this story with other fans on Instagram @projectcasting
Previous articleNetflix's 'Ozark' Season 3 Atlanta Casting Call for Gamblers
Next articleTV Commercial North Carolina Casting Call for Swimmers