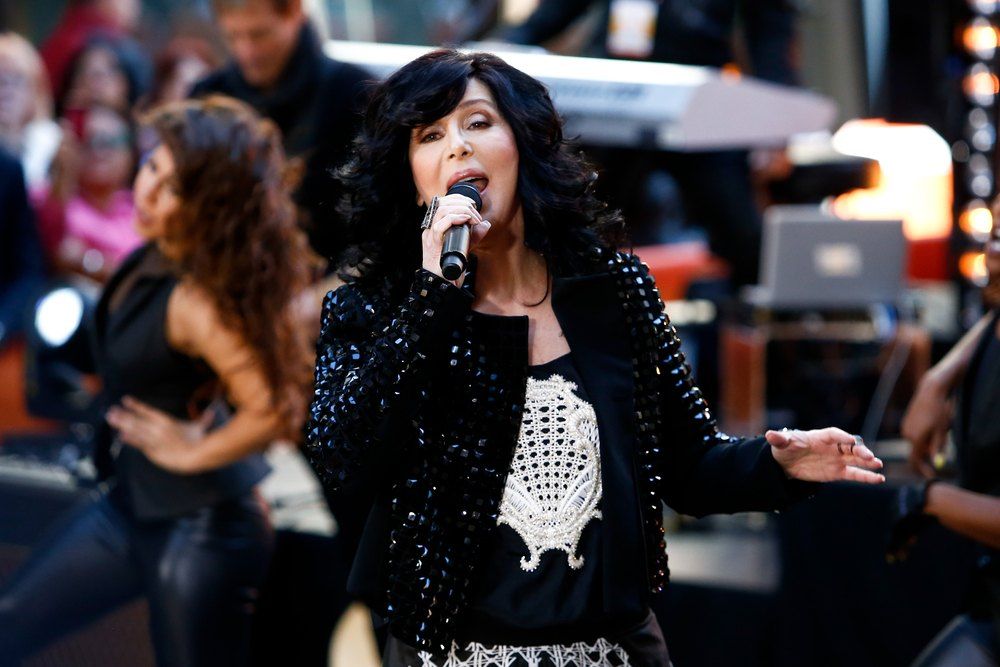 Telsey & Company Casting is now casting the principal role of BABE in the upcoming production, The Cher Show.

Auditions will take place on Friday, July 21st in NYC. Anyone auditioning must be available October 2nd through October 29th in New York City.

Talents should be prepared to sing 16 bars a cappella of a pop/rock song.

For more information, check out the casting call breakdown below:

About The Cher Show:

The Cher Show, the new musical based on the life and career of pop icon Cher, will arrive on Broadway in 2018, according to a tweet posted by the actor. In her posting Cher writes, “Just got off [the> phone with writer and director of [the] musical. There will [be] performance in [the] theatre with actors, dancers, singers! It'll [be] on Broadway 2018.” To audition for a role on The Cher Show, check out the casting call breakdown below.