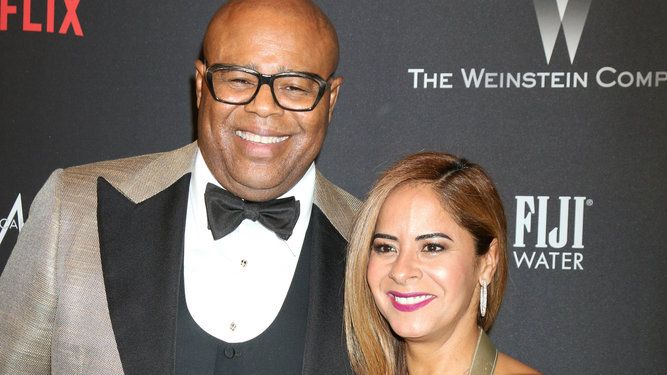 **CASTING NOTICE** The Hit Series H50 is looking for Real Military Males to play Bomb Squad Tomorrow. Casting for Military males, 5'8-6'1, In Shape, and able to to work tomorrow. If this is you or someone you know please email current photos, full sizes, union status, and contact cell to [email protected] with "BOMB" in the subject line. What do you think? Discuss this story with fellow Project Casting fans on Facebook. On Twitter, follow us at @projectcasting.