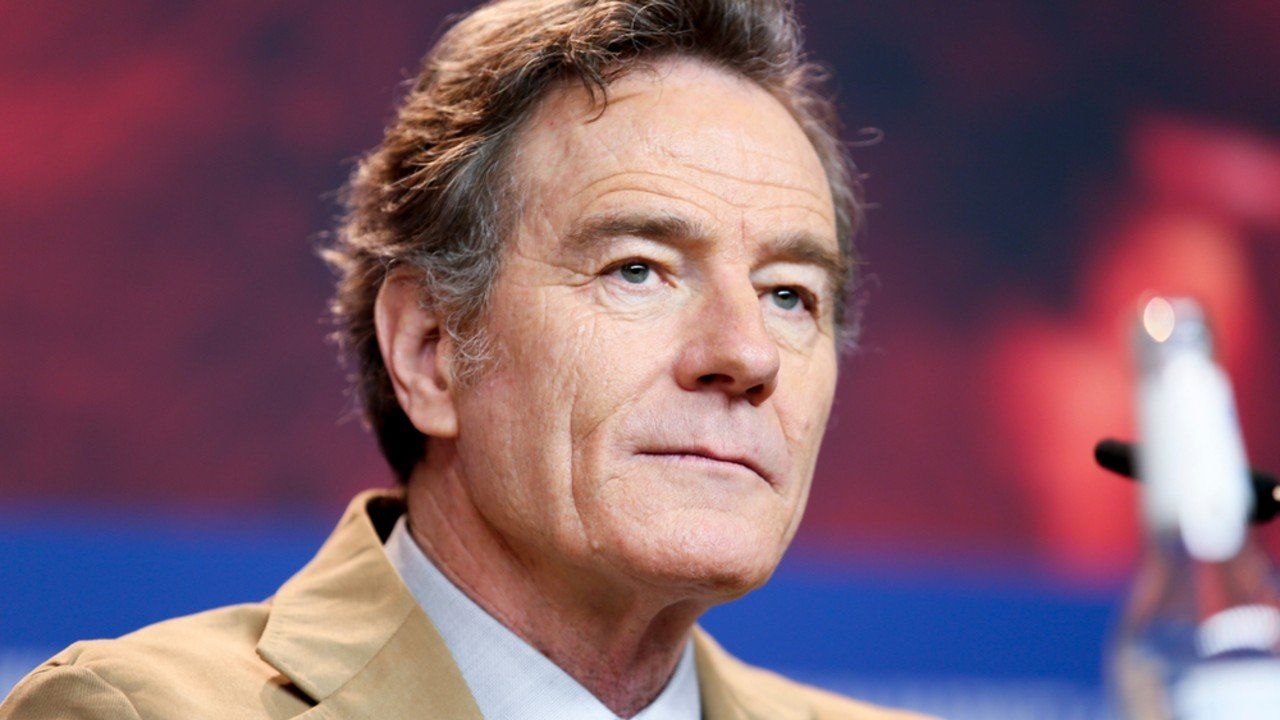 Oscar nominee and Emmy, Golden Globe®, Screen Actors Guild® and Tony® Award winner Bryan Cranston (Breaking Bad) has signed on to star and executive produce the new SHOWTIME limited series YOUR HONOR. The series is a legal thriller that rips through all strata of New Orleans society. Cranston will star as a respected judge whose son is involved in a hit-and-run that leads to a high-stakes game of lies, deceit and impossible choices. The 10-episode limited series will be executive produced by Emmy nominees Robert and Michelle King (The Good Fight, The Good Wife). Peter Moffat – whose Criminal Justice served as the basis for The Night Of – serves as showrunner, executive producer and will write multiple episodes, including the first episode. YOUR HONOR will go into production in 2019 in New Orleans. Showtime How to apply: PROJECT: YOUR HONOR Date: Friday, December 13th, 2019 Location: West Bank, Algiers area, New Orleans, LA Role: Real Vietnamese men and women for a Vietnamese Market scene Rate: $105/12 hours of work YOUR HONOR is a new series executive produced by Peter Moffat(the Night Of) and starring Bryan Cranston. Cranston plays a New Orleans judge that tries to protect his son after he becomes involved with a crime connected to the mafia. Michael Stuhlbarg and Hope Davis also star. Please send an email to us at [email protected], subject: VIETNAMESE. Please include a current photo, your name, age, contact info, current city and height/weight. PLEASE ONLY SUBMIT IF YOU HAVE OPEN AVAILABILITY DURING THAT DAY. Related: How to Find Acting Auditions and Casting Calls Please do not apply, if you are not local or if you do not fit the description. What do you think? Discuss this story with other fans on Instagram @projectcasting
Previous articleGaming Company is Now Hiring Actors for Upcoming Video Game (Pay is $1,000/Day)
Next articlePharmaceutical Print Ad Casting Call for Lead Roles (Pay is $6,000)