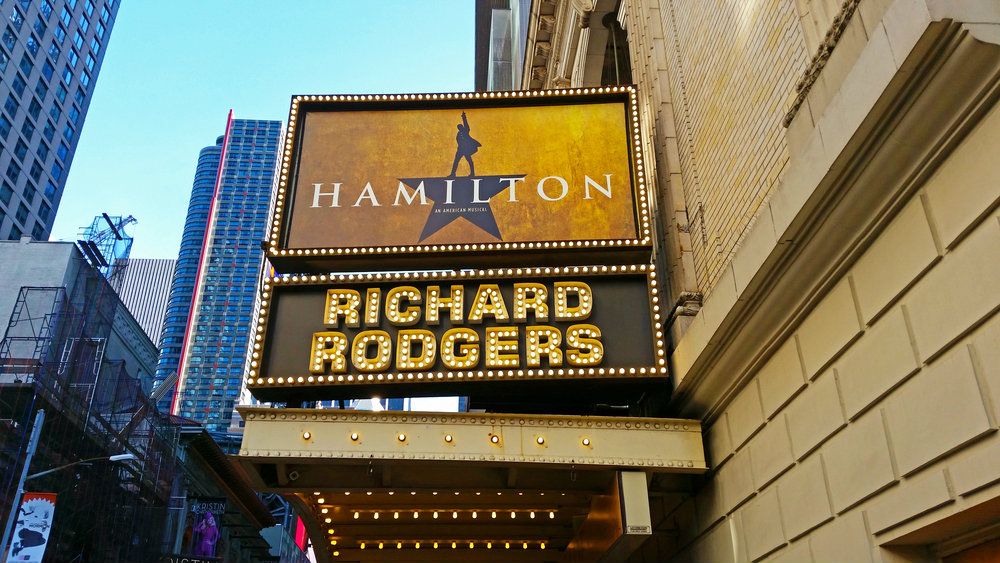 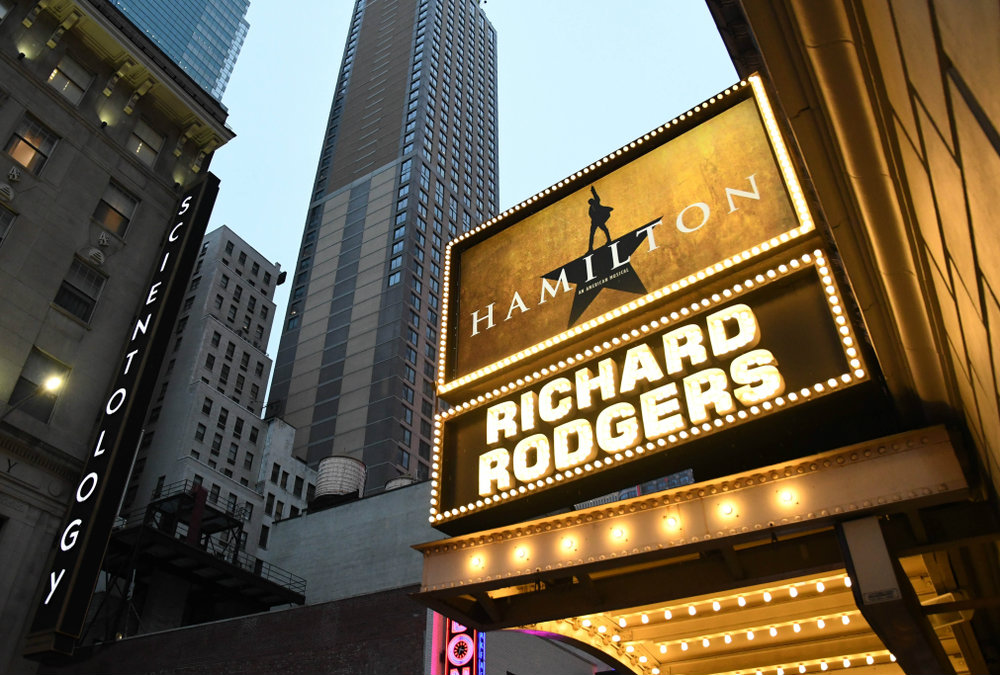 If you are unable to attend in person, please submit materials to: [email protected] to be considered. 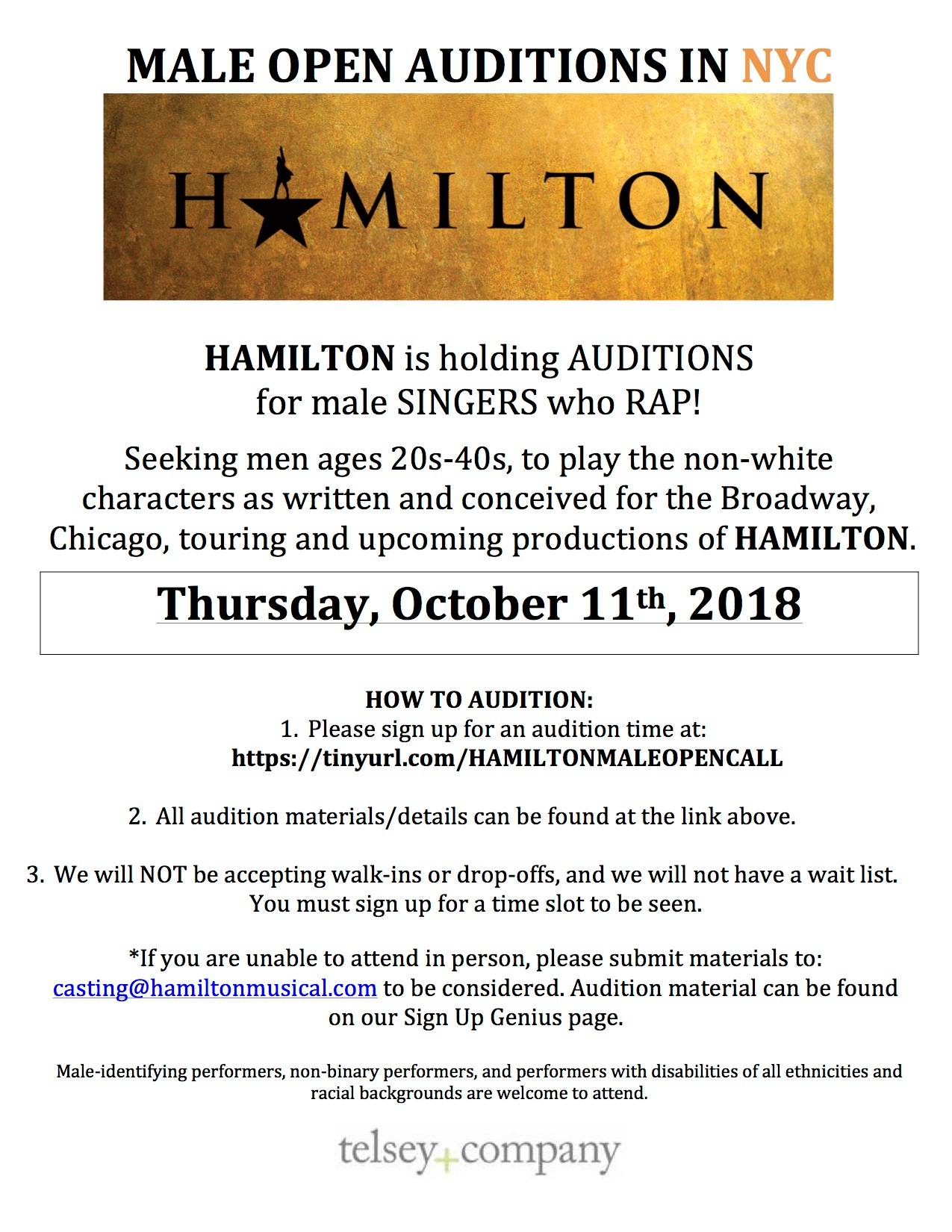 Hamilton: An American Musical is a musical about the life of American Founding Father Alexander Hamilton, with music, lyrics, and book by Lin-Manuel Miranda. The show features hip-hop music and a diverse cast to re-tell the story of America’s founding in a modern way. The critically acclaimed musical has racked up numerous awards, including twelve Tonys, the Pulitzer Prize for drama and a Grammy.
Previous articleInvestment Bank Commercial Casting Call (Pay is $1000)
Next articleFox's 'The Resident' Season 2 Atlanta Casting Call for a Karaoke Scene