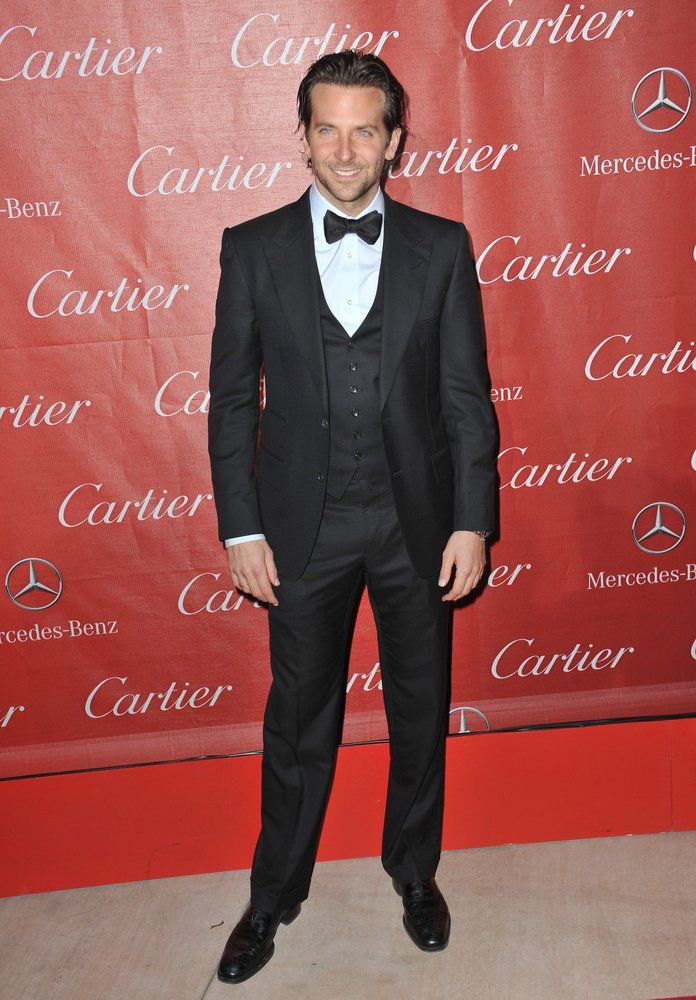 The Hangover buddies, Bradley Cooper and Todd Phillips, have joined together for a production company.

According to Deadline, Bradley Cooper and Todd Phillips have signed a three-year deal at Warner Bros. The unnamed production company, was created alongside Warner Bros. president Greg Silverman and it might be the biggest production of an actor and director since, George Clooney came together with Steven Soderbegh. The George Clooney and Steven Soderbegh production company, Section 8 produced movies such as the critically acclaimed hits Far From Heaven, Insomnia, Syriana, A Scanner Darkly and Michael Clayton. But, according to recent reports it looks as though Bradley Cooper will act in upcoming productions and Todd Phillips will direct. The new feature film they will make is called Arms & The Dudes. According to Variety, the movie centers on two stoner arms dealers based on the Rolling Stone Article, Arms and the Dudes. Photo Credit: Featureflash / Shutterstock.com
Previous article'Star Wars Episode 7' Stars Production and Unveils the First Images from the Set
Next articleAMC Adds Three New Reality Shows to their Network