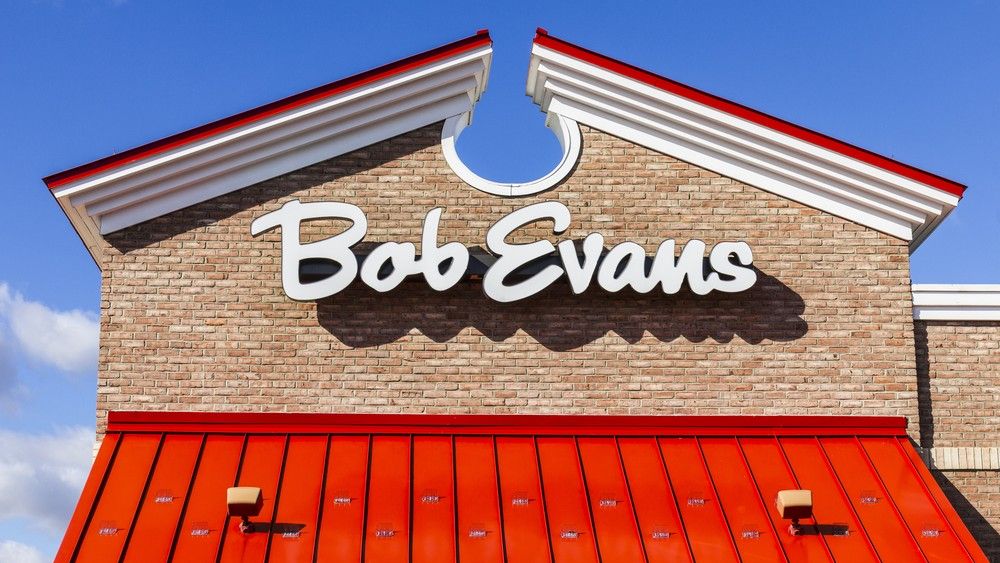 How to apply: To audition for a role in the upcoming Bob Evans commercial, check out the casting call breakdown below.

How to Get Cast in BET’s ‘Sacrifice’ Starring Paula Patton

BET’s ‘SACRIFICE’ (TV Series) cast, casting calls, auditions, and news you should know. BET’s Sacrifice is now casting and filming in New Orleans, Louisiana. The upcoming TV series comes from Footage Films. According to Deadline, the...