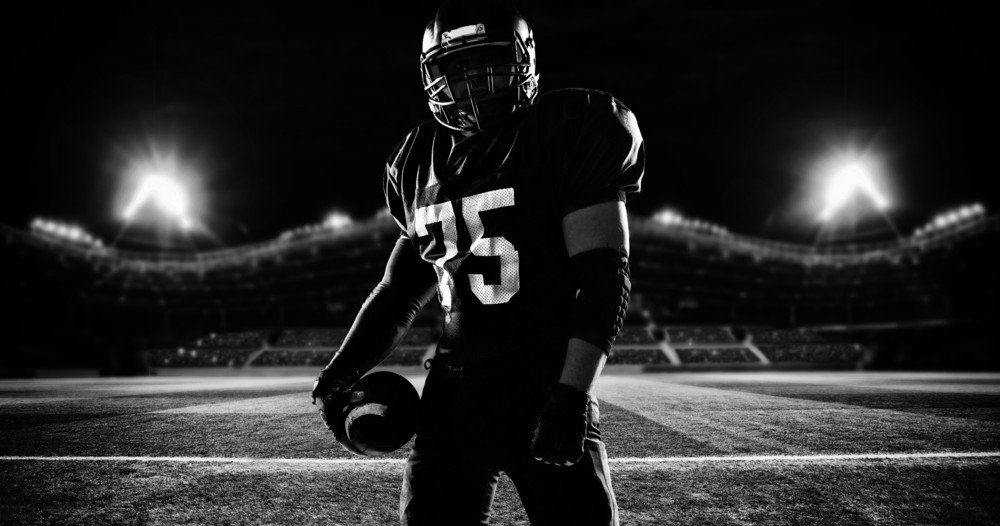 To audition for a role in Black Spartans, check out the casting call breakdown below.

Ben Cory Jones, the creator of Boomerang and 'Black Spartans,' has signed with Cultivate Entertainment Partners.

With Issa Rae, he co-created HBO's Insecure, which won him a Critics' Choice Award for Best Comedy Series in 2017. He has also worked on programs including Games People Play (BET), Underground (OWN), and Ben Watkins' Hand of God (Amazon). He is now preparing to direct his first feature, Black Spartans, which will film in Atlanta this fall.

Recounting the charged social events of the 1960s that blazed a new trail for college football, Black SpartansÂ will tell the story of what was once an unimaginable feat: an integrated college football team. The film stars Neal McDonough and Casey Cott. It is inspired by Michigan State Spartan coach Duffy Daugherty who changed sports history when he led his fully racially diverse team to victory. Jones not only wrote the script but also took on production duties.

"Ben is a phenomenal writer with an extraordinary vision for stories told through the lens of underrepresented voices of color and the LGBTQ+ community," said Cultivate co-founders Sean Butler and Patrick Strøm. "We are extremely excited to have Jones on Team Cultivate as our company matches with his clear and distinct path forward when it comes to storytelling."

Previous articleNetflix's 'The Umbrella Academy' Creator is Turning RPG 'Horizon Zero Dawn' into a TV Series
Next articleHow to Get Cast in 'Heist 88' Starring Courtney B. Vance