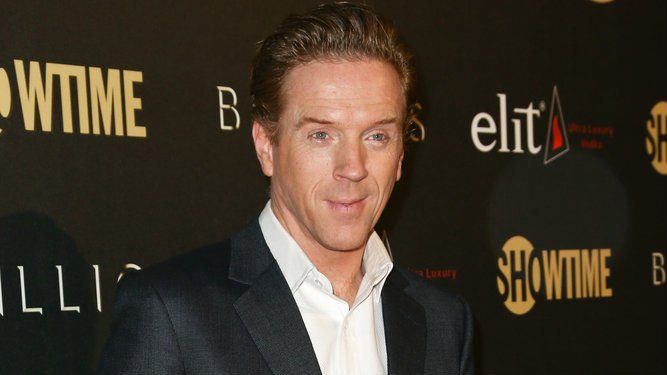 GWC is seeking NON-UNION Men and Women (20-99, all ethnicities) to portray VERY UPSCALE RESTAURANT PATRONS for work on Billions! Works tomorrow Wednesday 9/12 interior in Manhattan. Must have full day/night availability. NU rate: $143/10hrs Please note: -Must be 18 or over to work -Must be local to NYC area PLEASE DO NOT SUBMIT IF YOU'VE ALREADY WORKED THIS SEASON! Wardrobe: Upscale, business formal, men should have suits, women should have upscale "ladies who lunch" attire! Please email [email protected] with: -name -confirm you are non-union -avail for Wednesday 9/12 -have you worked on Billions at all before? -1-2 photos showing your current look? -do you have appropriate upscale wardrobe? -confirm you are over 18 -confirm you are local to NYC area -what IDs can you provide for your I9? (please note if you have a visa or restricted ID of any kind!) -phone number please write in the subject line" FACEBOOK, NU UPSCALE 9/12." What do you think? Discuss this story with fellow Project Casting fans on Facebook. On Twitter, follow us at @projectcasting.