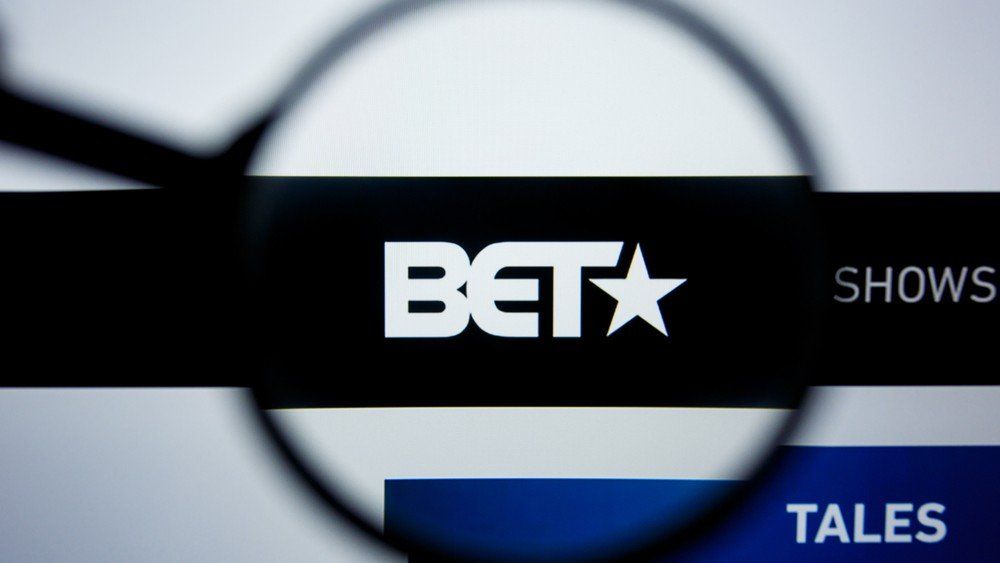 Casting directors are now casting people to appear on a new BET series.

About the BET reality series:

Details for the show have not been released. However, Bunim-Murray Productions are behind the show. Bunim/Murray Productions is an entertainment production company based out of Glendale, California, and is considered an influencer in the reality television industry. The company is best known for The Real World, Road Rules, Bad Girls Club, and Keeping Up with the Kardashians.

NOW CASTING divorced men and women for a new television series for BET. Are you divorced and ready to find love again? Casting divorced singles who are perfect for a dating show!

Bank of America commercial and two other auditions you should know. Are you looking for your next acting audition? How about a new acting job. Here are the latest job opportunities you should know this...

How to Get Cast in Fox’s ‘The Resident’

Fox’s The Resident Season 4 is now hiring Atlanta actors and crew members to work on scenes filming in Atlanta, Georgia. Join Project Casting to access jobs you can apply for right now! Fox producers are now casting and...