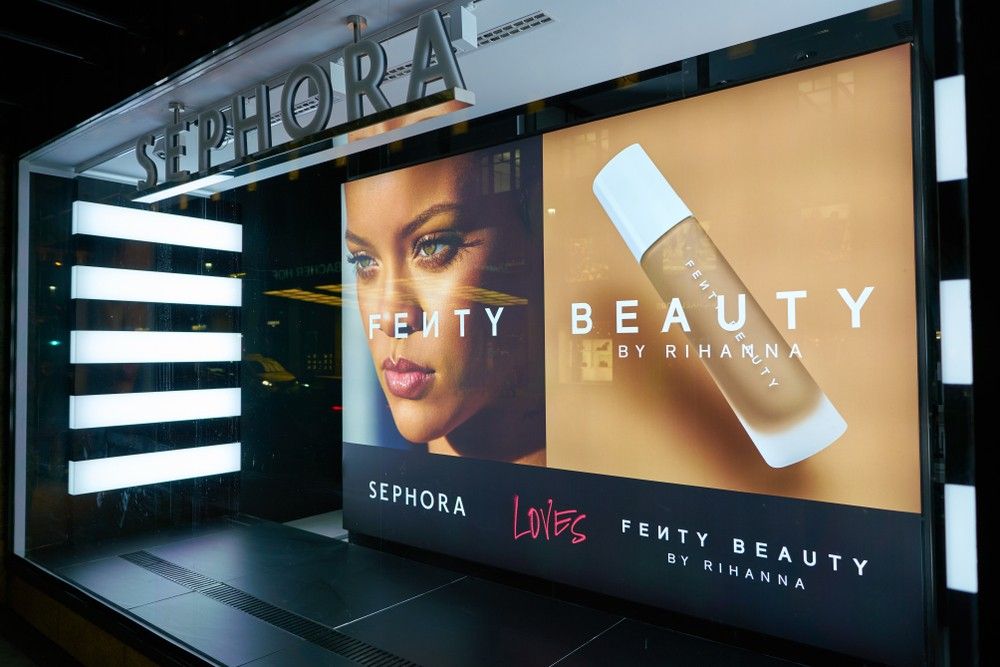 Are you looking for your next modeling job? Here are 4 major modeling job opportunities you need to know this month.

Kennedy is now casting talent for a major beauty brand. Details surrounding the beauty brand have not been released but casting directors are seeking models to work on the upcoming campaign in New York City. Check out the modeling job breakdown below.

Memoria Di is a boutique casting & management agency. The casting company is currently looking for talent to work on a major tech company commercial. Check out the casting call breakdown below.

Cariuma Footwear Photoshoot
Cariuma sustainable sneakers, are designed so you feel crazy comfortable. The materials are made from organic canvas, leather, & suede. Casting Directors are now seeking talent to work on the upcoming photoshoot in New York City by photographer Justin Bridges. Check out the casting call breakdown below for more information.
Cariuma Footwear Photoshoot
Looking for women and men for a shoot with Cariuma footwear. Will shoot one day between 3/7 - 3/9 in New York City area. @ByBridges will be shooting.

The Yacht starring Ruby Rose is now casting speaking roles Casting directors are now casting actors, models, and talent to work on scenes filming in Mississippi this March 2021. Ruby Rose will star in the...

How to Get Cast in “The Walking Dead: World Beyond” Season 2