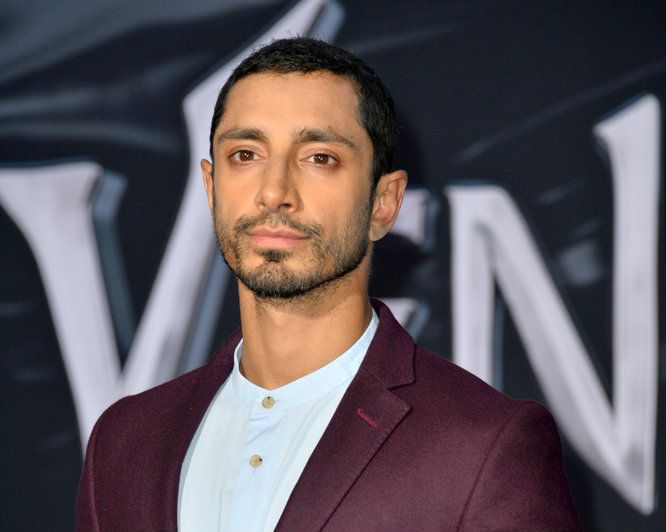 Shaheen Baig Casting in partnership with Pulse Films is now casting a lead speaking role for an upcoming feature film. Casting directors are looking for London based kid actors to feature in a film for BBC Films, starring Riz Ahmed. Casting directors are looking for kid and teen actors of Pakistani descent between the ages of 8 to 14 years old. No previous acting experience is required, “just enthusiasm and interest” Do you know someone who might be suitable? Email [email protected] with the following information:

This is a search for under 18’s all communication must include parent/guardian contact details as casting directors cannot process your information without it. The closing date for submissions is January 25, 2019. Shaheen Baig Casting has worked on several major productions including Peaky Blinders, Man Like Mobeen, and Idris Elba’s Yardie.

According to The Hollywood Reporter, the series will tell the story of three generations of a British-Pakistani family over four tumultuous decades. “I’m excited to be working with [BBC Studios executive producer> Esther Springer and all the team at BBC Studios," said Ahmed. "Englistan is an untold British story with universal themes and resonance. It's the story I always wanted to tell, and it’s a privilege to have the opportunity to do so.” Riz Ahmed, Reid Scott, Tom Hardy and Michelle Williams at the Los Angeles premiere of 'Venom' held at the Regency Village Theatre in Westwood, USA on October 1, 2018. (Tinseltown / Shutterstock.com) Added BBC Drama controller Piers Wenger: “Set against the familiar backdrop of the late 20th century but from a point of view which feels entirely new, Englistan is the story of the birth of multicultural Britain as seen from the inside. We are honored to be working with Riz on this epic, deeply personal story.”

Please do not apply, if you are not local or if you do not fit the description. What do you think? Discuss this story with other fans on Instagram @projectcasting
Previous articleCryptocurrency Commercial Nationwide Open Casting Call (Pay is $1,000+)
Next articleCommercial Pittsburgh Casting Call for Blondes and Redheads (Pay is $1,700/Day)