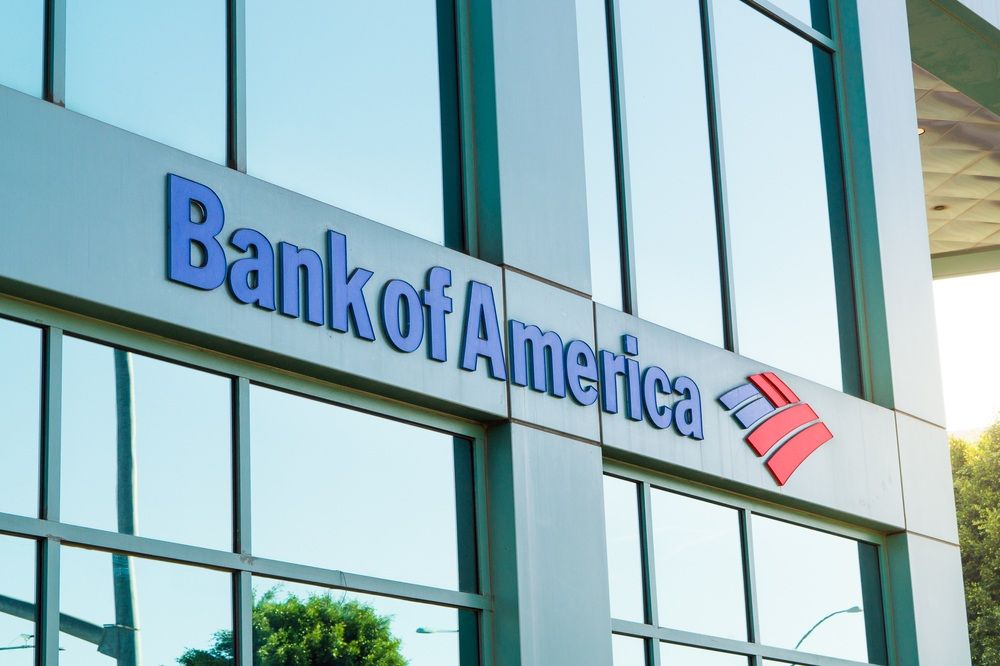 Casting directors are now casting, actors, models, and talent to work on scenes filming in Los Angeles, California between August 4th and 7th.

To audition for a role in the Bank of America commercial, check out the casting call breakdown below.

Bank of America Commercial Pay: SAG-AFTRA Scale ($712/8 hour shoot day + Residuals) You do not need to be a member of the SAG-AFTRA union to submit Dates: Please self submit no later than July 24th (by July 22nd is preferred though if possible) Callback (to meet the director) via Zoom: July 27th Fitting: 1 day either August 2nd or 3rd Shoot: 1 - 2 Days between August 4th - 7th in the Los Angeles area Looking for Black Female Motorcycle riders who are between the ages of 40 - 50 that ride regularly