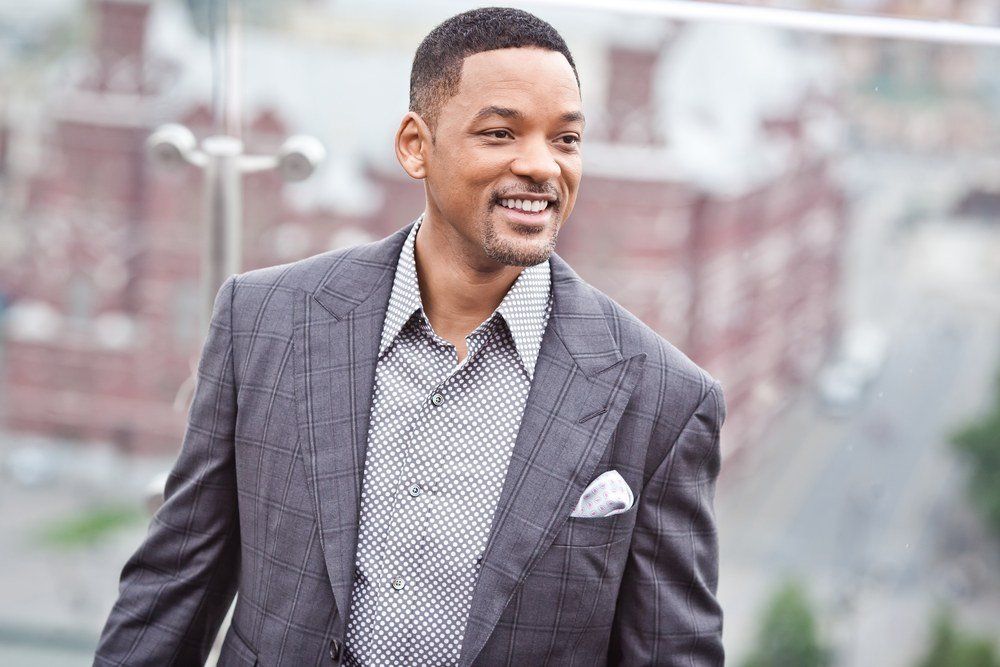 According to reports, Catrett Casting is now casting background actors for Bad Boys 3. Catrett Casting is looking for women to play cops. Producers are seeking talent ages 20 to 50 years old to work on scene filming on January 29th. Casting directors are looking for Hispanic, Asian and Caucasian ladies with fit/muscular builds. Talents must be 5'5 or taller for the uniforms and have an athletic build. Actors will be compensated $75/day plus a $10 bump.

Please do not apply, if you are not local or if you do not fit the description. What do you think? Discuss this story with other fans on Instagram @projectcasting
Previous articleFast Food Commercial Toronto Casting Call for Comedic Actors (Pay is $1,000)
Next article'Vampire Diaries' Actress Nina Dobrev Nearly Killed By a Lion