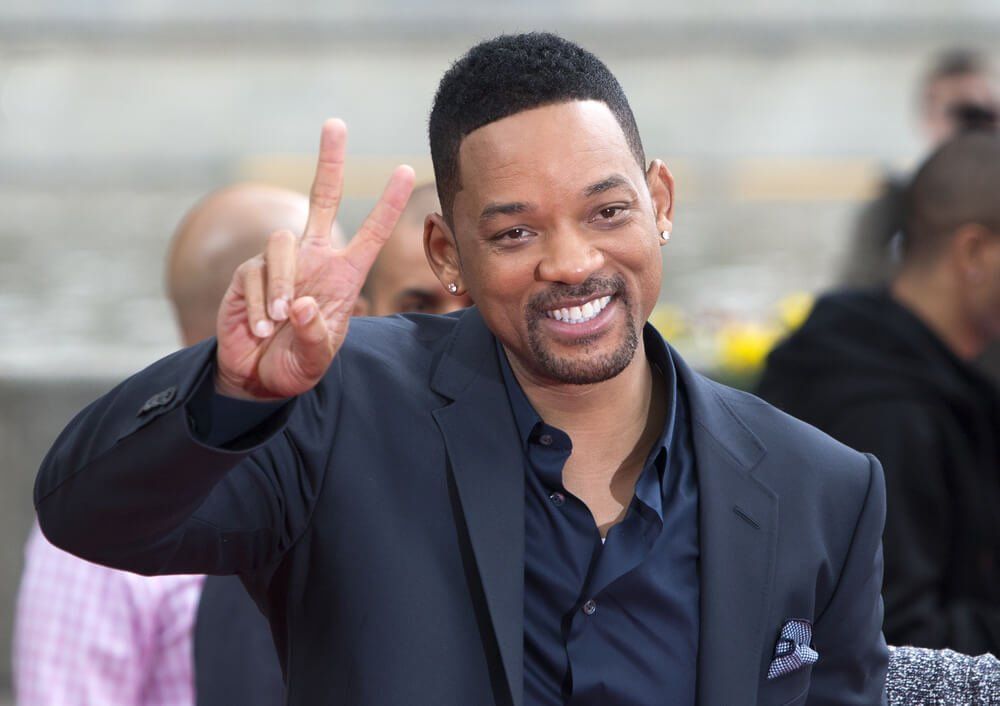 According to reports, Catrett Casting is now casting background actors for Bad Boys 3. Casting directors are looking for African American and Caucasian children between the ages of 8 to 12 years old to play younger siblings of marines returning home. Filming will shoot on Monday, January 14th. Talents will be compensated $120/day.

What do you think? Discuss this story with other fans on Instagram @projectcasting
Previous articleHere's What the 'Bird Box' Monsters Were Supposed to Look Like
Next articleCommercial Casting Call for Celebrity Look-A-Likes (Pay is $3,500 + Travel)