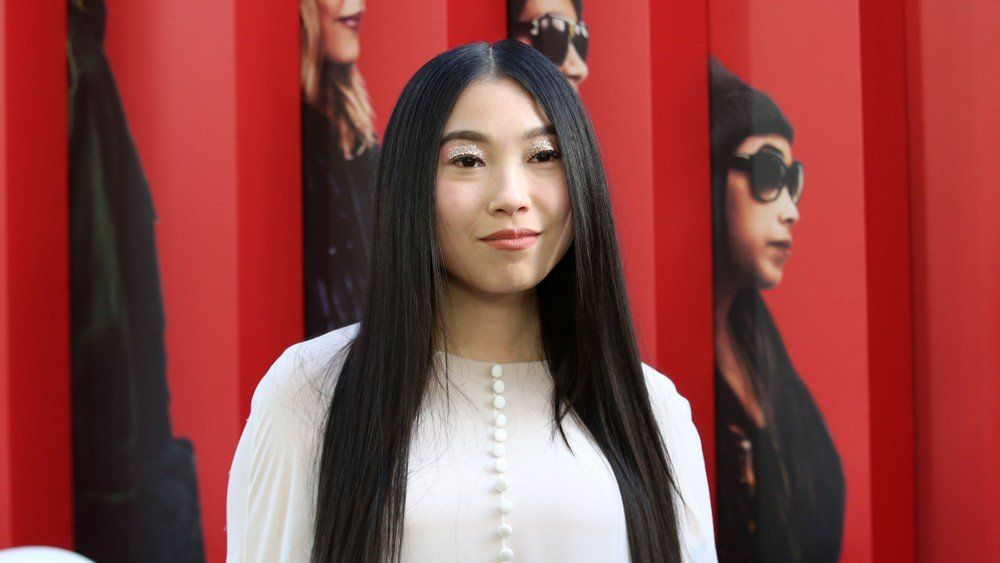 Awkwafina is a half-hour scripted narrative starring writer, actor and rapper Awkwafina (Ocean’s 8, Crazy Rich Asians) as a twenty-something living in Queens, striving for a larger than life existence while living with her father and grandmother. Awkwafina, Karey Dornetto (SMILF, Portlandia) and Teresa Hsiao (Family Guy, American Dad) wrote the pilot directed by Lucia Aniello (Broad City, Rough Night). The cast is rounded out by Bowen Yang as Awkwafina’s more successful cousin, BD Wong as her father, and Lori Tan Chinn as her grandmother. Awkwafina is executive produced by Awkwafina, Dornetto, Aniello, Karey Dornetto, Peter Principato and Itay Reiss of Artists First, and co-executive produced by Hsiao. Monika Zielinska, Adam Londy and Rachel Olson are Executives in Charge of the show for Comedy Central.

“I’ve been watching Comedy Central since I was old enough to hold a remote, and so many of their shows have defined who I am today,” said Awkwafina. “I am so honored to be given their platform to tell the story of an Asian American girl against the backdrop of the city I was raised.”

“This is a special project. Inspired by Awkwafina’s formative years in Queens, the show is both a personal look into one of comedy’s brightest stars and also a relatable, funny profile of a young hustler’s struggle,” said Larsen and Babineau. “We’re happy to be used as a pawn in Awkwafina’s elaborate, EGOT endgame.”

Grant Wilfley Casting is seeking the following for Comedy Central TV series, "Awkwafina" starring rapper/comedian Awkwafina: SAG/NON-UNION Asian Parents to Principal Actor, 40s-60s, for tentative work 8/27 and 9/3 PLEASE DO NOT SUBMIT IF YOU'VE ALREADY WORKED THIS SEASON/CONTACTED FOR ANOTHER SCENE!!! If interested/available please email in to [email protected] and change subject line to read "Facebook, Asian Parents to Principal Actor" and include in the body of the email the following info: Please email [email protected] with: -name -phone number -confirm union status (Non-Union or SAG) -full day avail for Tuesday 8/27 and Tuesday 9/3? -are you over 18? -have you worked on Awkwafina before? -1-2 current photos showing your look -wardrobe size: Women: height, weight, dress, bust/waist/hip, and shoe Men: Height, weight, jacket, neck/sleeve, waist/inseam and shoe -do you have visible tattoos? -what ID can you provide for your I9? (please note if you have a restricted ID or visa of any kind) Please write in the subject line: "Facebook, Asian Parents to Principal Actor" PLEASE DO NOT SUBMIT IF YOU'VE ALREADY WORKED OR BEEN CONTACTED ABOUT ANOTHER ROLE/SCENE THIS SEASON!!! Related: How to Find Acting Auditions and Casting Calls

What do you think? Discuss this story with other fans on Instagram @projectcasting
Previous articleHip Hop Music Video Miami Casting Call for Extras
Next articleFox's 'Filthy Rich' Open Casting Call for Featured Roles