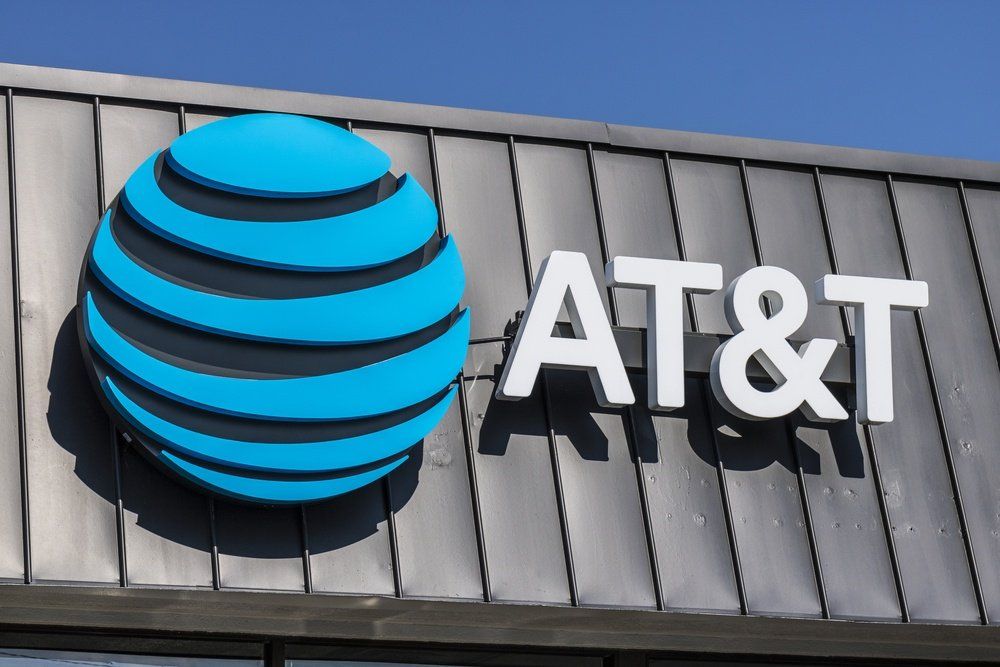 Casting directors are now casting actors, models, and talent to work on an AT&T photo shoot in Austin, Texas. Talents will be compensated $500/Day + $2,000 for their work in the modeling job. Producers are seeking the following types: How to apply? To audition for a role in the AT&T Print Shoot, check out the casting call breakdown below.

How to Get Cast in Showtime’s ‘RUST’