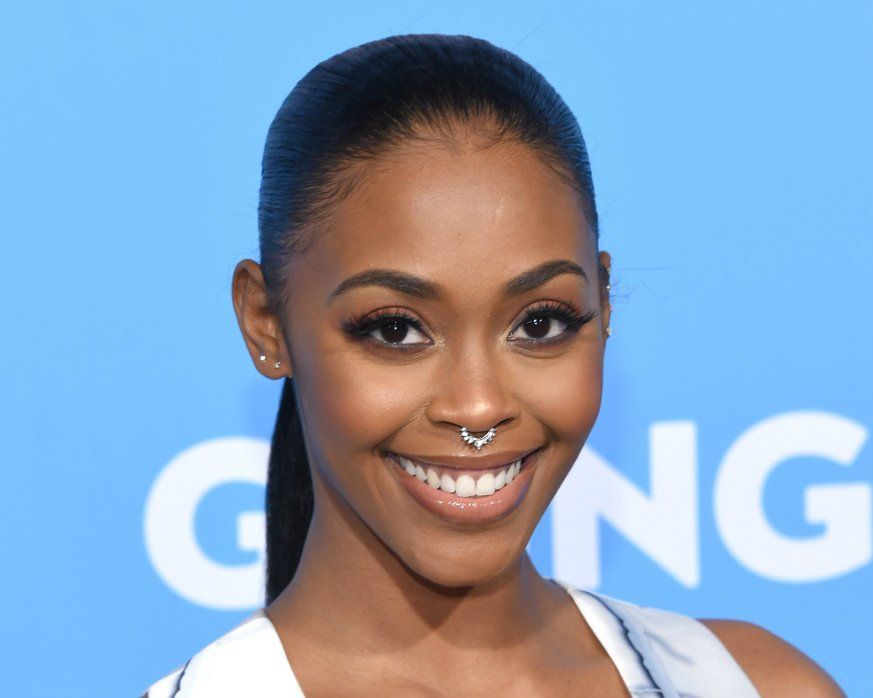 Black Lightning centers on Jefferson Pierce (Cress Williams). He made his choice: He hung up the suit and his secret identity years ago, but with a daughter, Jennifer (China Anne McCain) hellbent on justice and a star student being recruited by a local gang, he’ll be pulled back into the fight as the wanted vigilante and DC legend Black Lightning.

To audition for a role on the TV series, check out the casting call breakdown below.