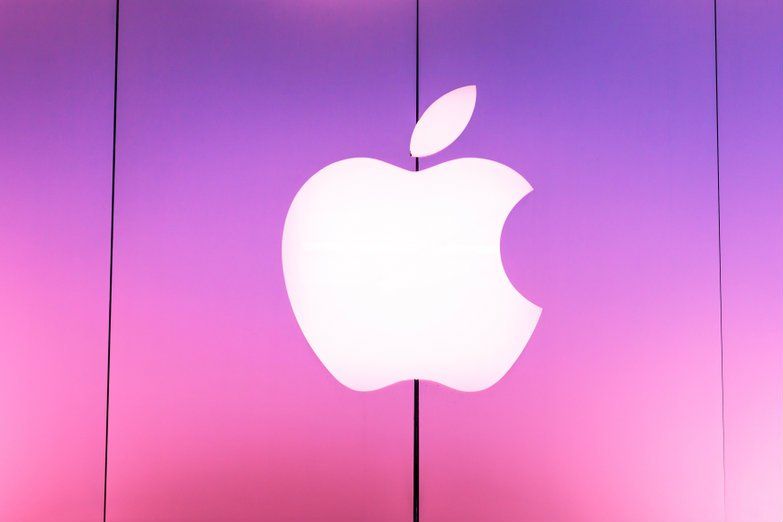 No experience is necessary.

Please do not apply, if you are not local or if you do not fit the description. What do you think? Discuss this story with other fans on Instagram @projectcasting
Previous articleMultiple Feature Films Are Now Hiring A TON of Atlanta Actors
Next article'Dynasty' Season 2 is Now Hiring Atlanta Extras To Play Security Guards