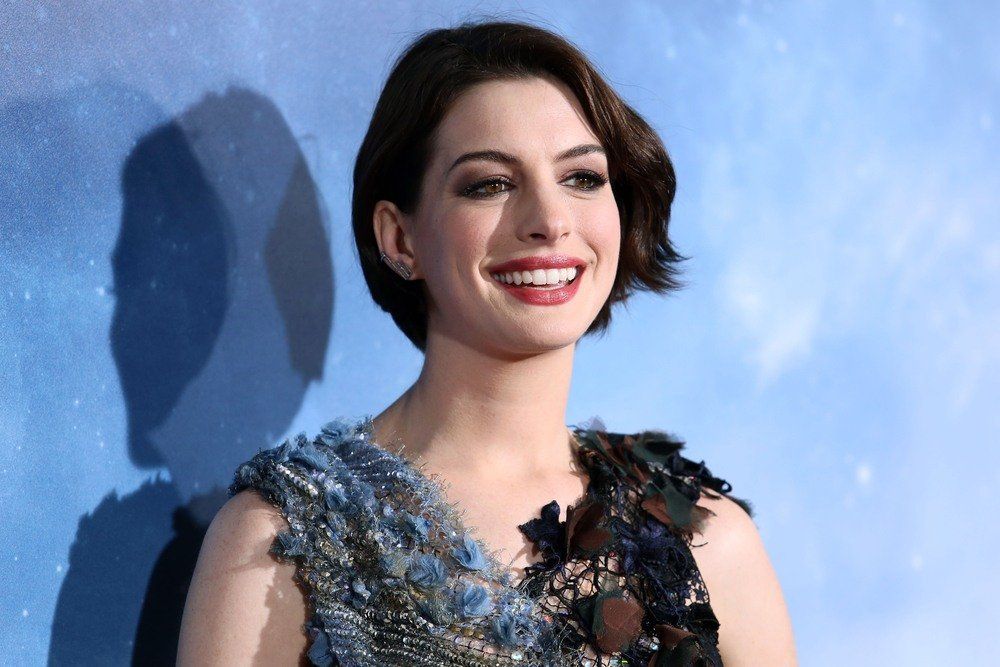 According to The Hollywood Reporter, Amazon Studios is producing a new series based on the New York Times column Modern Love. “The half-hour romantic comedy anthology explores love and the human connection. Over eight stand-alone episodes, Amazon’s Modern Love will explore love in its multitude of forms, including sexual, romantic, familial, platonic and self-love. Filmmaker John Carney (Once, Begin Again, Sing Street) will write, direct and produce the project, which hails from Storied Media Group and The New York Times. The New York Times will executive produce the series.” The show stars Anne Hathaway and Tina Fey.

To audition for a role in the new Amazon Studios series, check out the casting call breakdown below.

GWCI is seeking SAG-AFTRA / NON-UNION men and women elderly types (Ages 60-80) to portray Joggers for MODERN LOVE. Works Wednesday 12/5 and Tuesday 12/11 in NYC area. EXTERIOR WORK, should be comfortable jogging. Please email [email protected] with the subject line marked "FB FUN RUN" and provide the following info in the body: -Your full name -Confirm SAG-AFTRA member or Non Union -Phone number -Availability for 12/5 and 12/11 -If you have worked on Modern Love before and as what / when -Confirm okay with exterior work and jogging on camera -Multiple selfies to show your current look