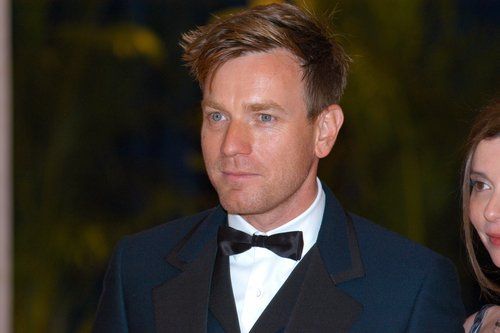 WASHINGTON - MAY 1: Ewan McGregor arrives at the White House Correspondents Association Dinner May 1, 2010 in Washington, D.C.

According to CBS Pittsburgh, 'American Pastoral' will feature Ewan McGregor, Jennifer Connelly, and Dokata Fanning. ‘American Pastoral’ is based on the Pulitzer Prize winning novel by Phillip Roth. 'American Pastoral' centers around Seymour “Swede” Levov, a legendary high school athlete who grows up to marry a former beauty queen and inherits his father’s business. 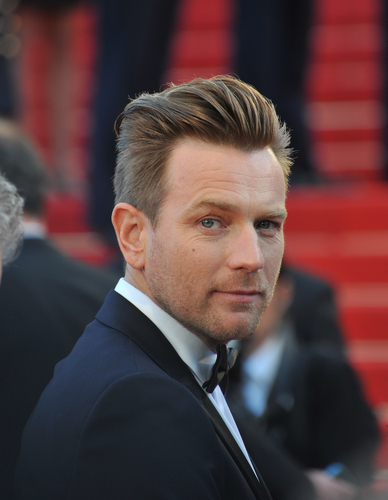 Paul Smith / Featureflash His perfect life shatters when his daughter rebels by becoming a revolutionary and committing a deadly act of political terrorism during the Vietnam War. Filming for 'American Pastoral' is set to start on September 21, 2015 in Pittsburgh. This will be Ewan McGregor's directorial debut. The Scottish actor had his first professional role in 1993 when he landed a role in the Channel 4 series 'Lipstick on Your Collar.' Paul Smith/Featureflash Since then he worked hit movies such as 'Trainspotting,' 'Star Wars' prequel, where he played Obi Wan Kenobi, and McGregor also would win a Golden Globe for Best Actor - Musical or Comedy for 'Salmon Fishing in the Yemen'. Paul Smith/Featureflash If it is your dream to work along side a talented actor and now director Ewan McGregor check out the casting call details below: Online registration for talent in Pittsburgh is available here.