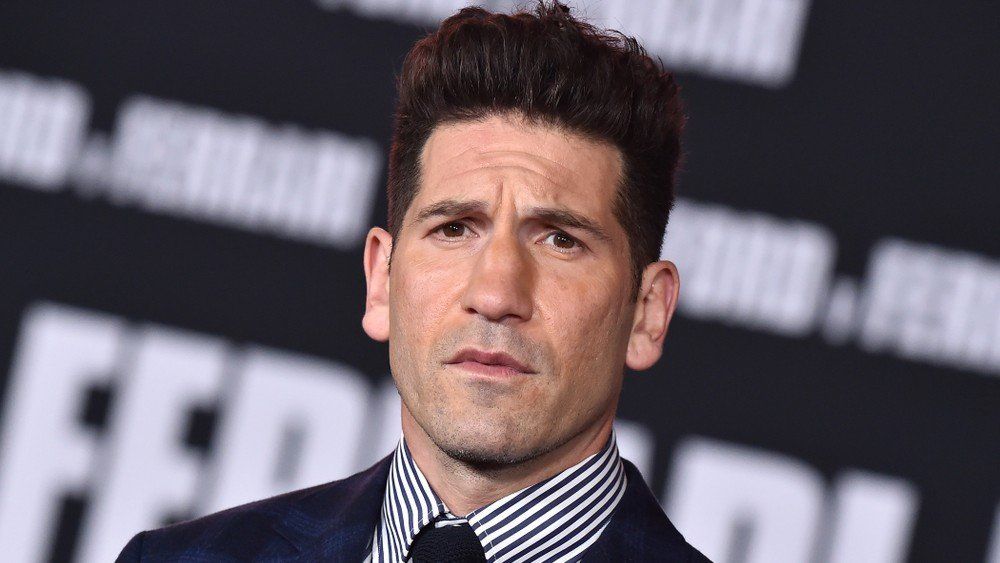 Showtime is now filming its new TV series adaptation of American Gigolo with Jon Bernthal set for the leading role.

Showtime has given a pilot order for the show, which was first put into development nearly five years old. David Hollander, who most recently worked on Showtime’s Ray Donovan will work as the show’s writer, director, executive producer, and showrunner on American Gigolo.

American Gigolo is described as a modern-day version of the 1980 film. Bernthal will play Julian Kaye, the role Richard Gere played in the original movie. Julian is introduced 18 years after he’s been arrested for murder and is having trouble making it in the modern-day Los Angeles sex industry and reconnect with Michelle, his true love. Meanwhile, he is investigating to find out who set him up to go to prison several years ago.

“American Gigolo’ comes with all the sizzle you’d expect, but it also offers a deep dive into the complicated waters of relationships and sexuality in 2020,” said Gary Levine, co-president of entertainment for Showtime. “We’ve assembled an ‘A’ team to adapt this iconic movie into a Showtime series with the talent and magnetism of Jon Bernthal, the exquisite filmmaking and showrunning of David Hollander, the legendary Jerry Bruckheimer and our new sister studio, Paramount.”

The TV series will Bernthal’s return to television since the Marvel Netflix series The Punish and AMC’s The Walking Dead. He has appeared in several feature films including Ford v. Ferrari, The Wolf of Wall Street, Baby Driver, The Peanut Butter Falcon, The Accountant, and Sicario.

UNION SUBMISSIONS FOR MALES & FEMALES TO PORTRAY VERY ATTRACTIVE, FASHIONABLE, AGE 20'S TO EARLY 30'S. Shoots on Friday 2/5 in Los Angeles. You cannot have ever worked or been prefit for American Gigolo. YOU WILL TEST ON THE DAY YOU WORK

You cannot have ever worked or been prefit to work American Gigolo. Women should be size 6 or smaller. men size 44 coat or smaller. Covid Test on Monday 2/8, Fitting on Tuesday 2/9 and shoots on 2/11.

You will test again once you clock in on 2/11 and you will stay in your car while the rapid test clears (while on the clock the whole time).

As LA and NYC Struggle with COVID-19, Atlanta’s Film Industry is Booming