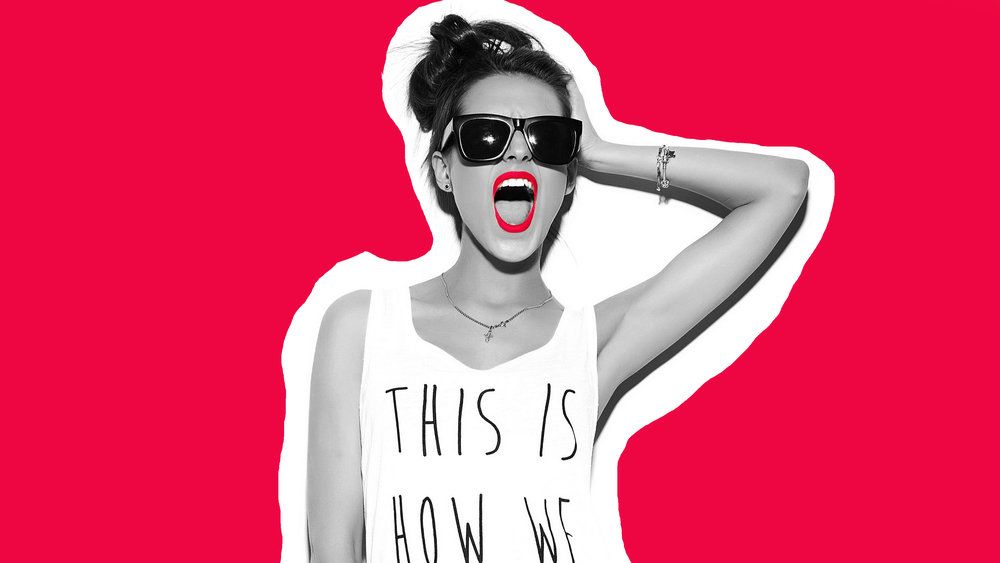 Filming for TV shows and movies is ramping up across the country. With COVID restrictions firmly in place, casting directors are holding virtual auditions to cast speaking roles including some principal roles. Some of the biggest productions include "All of the Small Things" and "The Yacht". These productions have not released any details to the public. However, they are now casting several speaking roles. Check out the latest acting auditions you should know below. If you're looking for more jobs, visit the Project Casting Job Board here.

All the Small Things Auditions

Casting Notice Project: ALL THE SMALL THINGS Casting Director: Henry Jäderlund Filming Location: Richmond Virginia Compensation: Professional Pay Tentative Film Dates: April -May 2021 Submission Deadline: 2-28-21 Accepting: All Submissions SEEKING (PRINCIPALS & DAY PLAYERS)
Actor (Wayne Wallace), "All The Small Things"
Wayne Wallace : (15-17) Caucasian [Male> (BFOQ) – is the antagonist to our heroes. Intimidating physically and intense. He must convey a real sense of danger for those who oppose him.
Apply Now
Actor (Zach Forrester), "All The Small Things"
Zach Forrester: (8-11) ANY ETHNICITY [Male] (BFOQ) Zach is an earnest and generous kid. The trauma of losing his mother has made him uncertain of himself and wary of the world around him. He wants to be brave but he finds the world is much darker than he was prepared for. Notes – Zack is Nathan’s younger brother. He is 10 or 11 years old (8 – 11). Small for his age. Disarmingly cute. Physically capable to run, climb and jump. The emotional range is important.
Apply Now
Actor (Nathan Forrester), "All The Small Things"
Nathan Forrester: (12-14) ANY ETHNICITY [Male] (BFOQ) Having just lost his mom Nathan now finds himself in an unfamiliar town. Nathan is focused on being a foundation for his little brother Zach as father struggles with grief. As Nathan’s world crumbles around him, he finds strength in being a role model to Zach, a friend to Kat, and in on the adventure. Notes – Nathan is a 13 year old male (12 -14) Physically strong at his center he never wants to let someone down and will do whatever it takes to make sure the ones he cares about are taken care of.
Apply Now
Actor (Kat Jamison), "All of the Small Things"
Kat Jamison: (12-14) AFRICAN AMERICAN [Female] (BFOQ) Kat is a quiet and highly observant kid who has been raised by her mother and grandmother. Both she and her mother have been deeply affected by the ongoing consequences of the disappearance of her mothers father. Even though her mother will not speak of her grandfather Kat loves everything she can discover about him. She plays music and writes lyrics, as she will discover much like he did. Notes – Kat is a 13 year old female (12-14) she is a strong minded, intelligent girl who will not let anything stop her once she sets her mind. She is quiet at first but once you have gained her trust there is no stopping the banter. Physically Agile.

Actor (Anna), "The Yacht" Shoots in March on the Mississippi Gulf Coast. Each role needed 1 day only at this time, exact dates TBA. Pay is $653.25/day as per SAG-AFTRA. [ANNA] She looks to be around 12 years of age. Open to all olive skin tones. Brunette. Anna is ill and undergoing treatments to get better. Anna has 1 line and appears in 1 scene in the film.

Actor (Young Bella), "The Yacht"
Shoots in March on the Mississippi Gulf Coast. Each role needed 1 day only at this time, exact dates TBA. Pay is $653.25/day as per SAG-AFTRA. [YOUNG BELLA] She is playing the younger version of the film’s lead actress. Looks to be around 10 years old. White female with brown or dark blond hair. Blue or green eyes. Young Bella has 1 line and appears in 1 scene in the film.

$1250 Project Grocery Comedy
Milo Casting is seeking Unrepresented Comic Talents in Toronto/GTA for a Commercial Digital Comedy Series! Looking for Comic talents (comedians, sketch comics, improv etc.), any ethnicity, any gender age roughly 25 - 55+ yrs Looking for inherently funny folks, no experience necessary, must be non-union *Covid19 protocols in effect for shoot This will be a direct booking Virtual Auditions (if required): March 15th or March 16th) SHOOT: April 19th - 24th (You will not be required for all days)
Apply Now

$3000 Influencer Job + 4 Auditions You Should Know