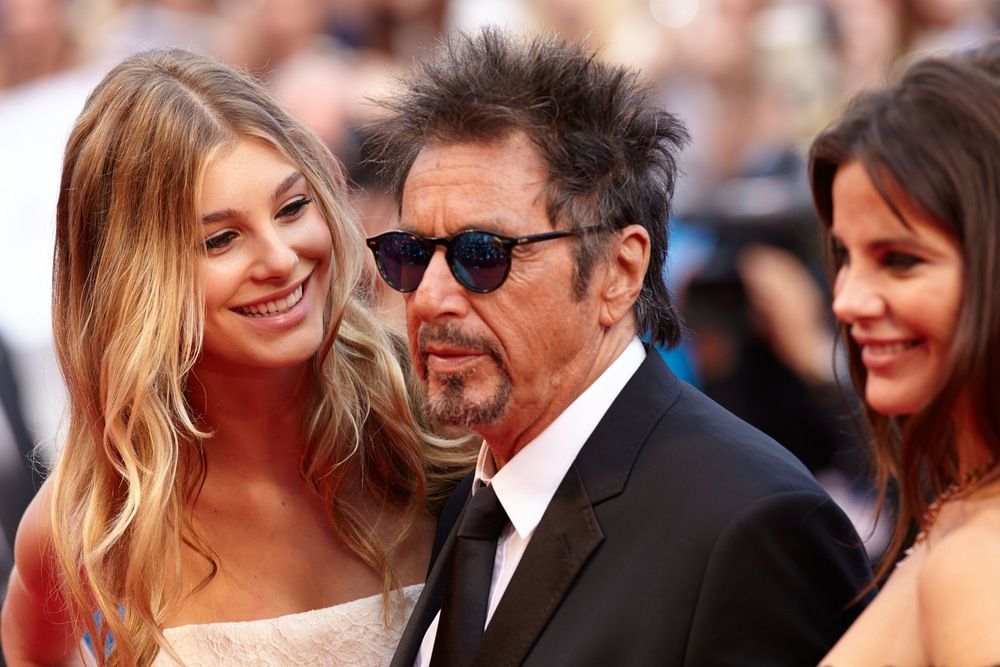 The Hunt is an upcoming American drama web television series, created by David Weil and produced by Jordan Peele’s Monkey Paw Productions, that is set to premiere on Amazon Prime. The Hunt centers around a group of Nazi Hunters living in 1977 New York City. The Hunters, as they’re called, have discovered that dozens of high ranking Nazi officials who are living in the country and working on to create a Fourth Reich in the U.S. The diverse team of Hunters will set out on a bloody quest to bring the Nazis to justice and thwart their new genocidal plans.

*** THE HUNT (Reshoots) filming in Greater New Orleans, LA 7/14 - 7/16 *** RATE: TBD BABY - We are now accepting submissions for a baby 5-7 months old who can portray Middle Eastern.
If available, please email the following to [email protected]: • CURRENT photo(s) of baby • Legal name of parent AND baby • Phone number • Height, weight, and clothing sizes • Notate BABY in the subject line! *PHOTO SUBMISSION RULES: 1). You should be the only person in the photo. 2). Please face the camera. 3). Only clear and well-lit photos will be considered. 4). Absolutely NO filters! ***You MUST BE registered or plan to register with Central Casting BEFORE the work date in order to work on this project!***
Related: How to Find Acting Auditions and Casting Calls Please do not apply, if you are not local or if you do not fit the description. What do you think? Discuss this story with other fans on Instagram @projectcasting
Previous articleNBC's 'Chicago Med' Season 5 Chicago Casting Call for Real Paramedics
Next articleComedy Central's "Awkwafina" Speaking Role Open Casting Call