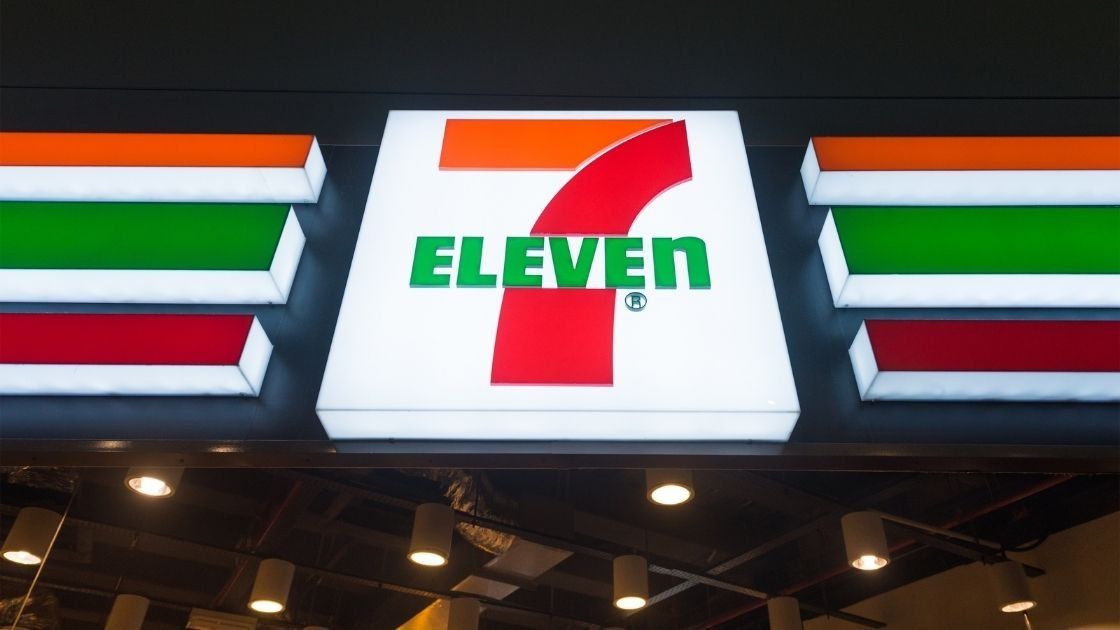 KUALA LUMPUR - JUNE 17, 2017: The signboard of 7 Eleven store at KLIA 2 airport. 7 Eleven (7 11) is an international chain of convenience stores that operates some 58300 stores in 17 countries (withGod / Shutterstock.com)

7-Eleven, Inc. is a multinational chain of convenience stores, headquartered in Dallas, Texas. The chain was founded in 1927 as an ice house storefront in Dallas. Today, 7-Eleven is your go-to convenience store for food, snacks, hot and cold beverages, gas and so much more. Generally, open 24 hours a day.

To audition for a role in the upcoming 7-Eleven commercial, check out the casting call breakdown below.