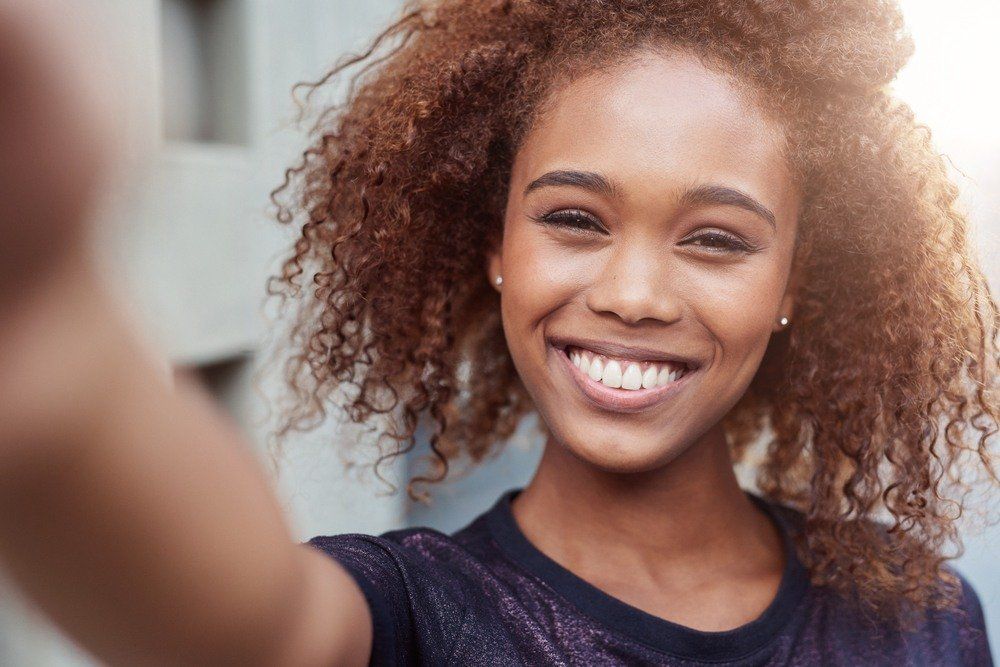 Anne Chapman Casting is now casting speaking roles for a feature film in Richmond, Virginia. Casting directors are looking for talents to work on scenes filming on Monday, April 10th. Talents will be compensated $630/day. To audition for a role in the upcoming feature film, check out the casting call breakdown below.