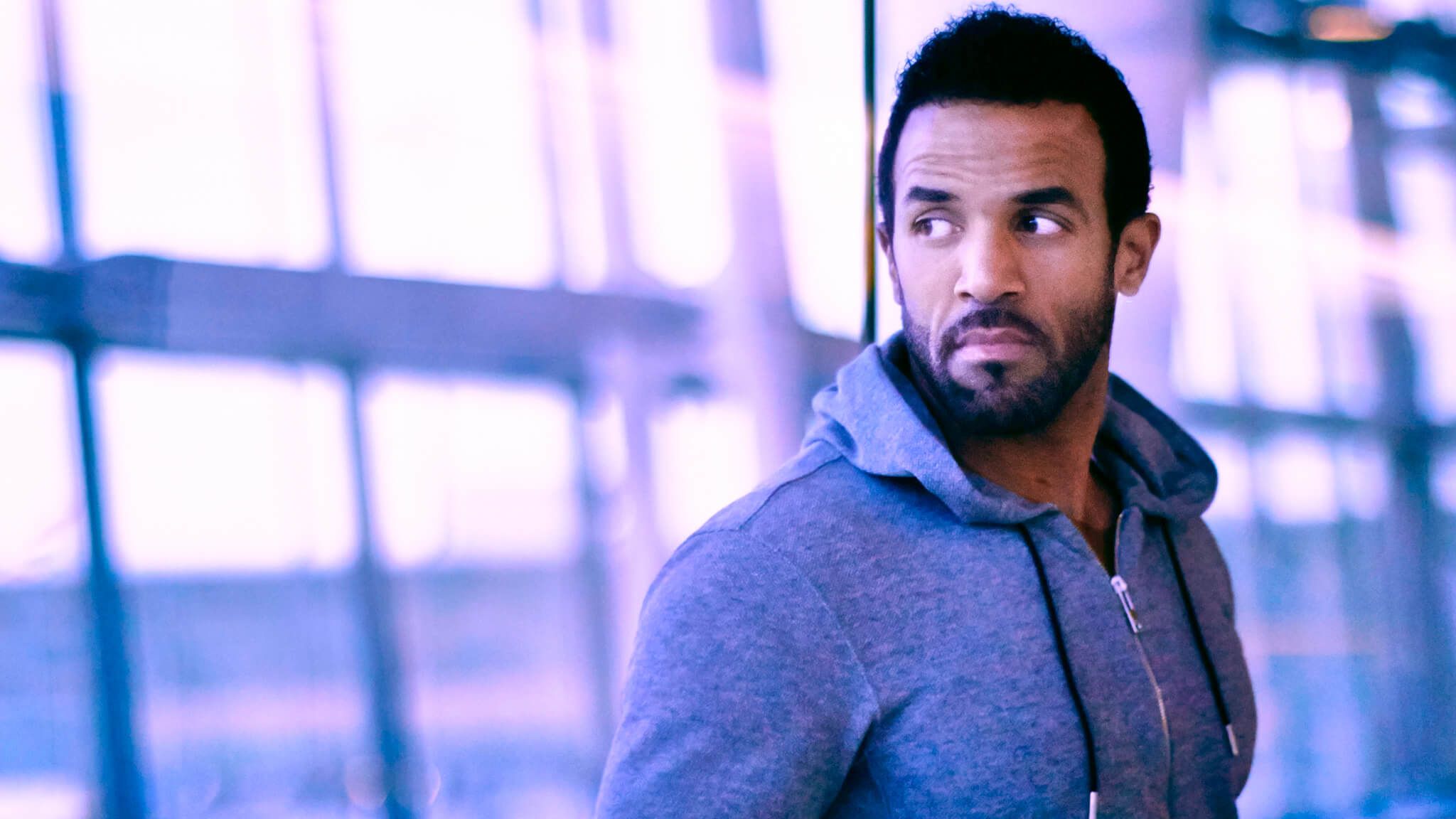 Craig David music video casting call for actors, models, and talent to work on the music video filming in Miami, Florida on May 9th. Casting directors are looking for men and women between the ages of 18 to 28 years old to work on the music video. Producers are looking for talent to play partygoers on the upcoming music video. Craig David is one of the UK music scene's most successful male solo exports. During his ten-year career he has sold over 13 million albums, enjoyed 13 Top Ten hits and achieved multi-platinum status in more than 20 countries, even appearing on the cover of NME. He also continues to sell out venues worldwide and at home, including a solid four nights at Wembley Arena. A winner of two MTV Europe Awards, three Ivor Novello Awards and four MOBO Awards, he has also been nominated for twelve BRIT Awards and two Grammys. His debut album, ‘Born To Do It', recently came second in a poll by MTV to find the Greatest Album Ever, beaten only by Michael Jackson's ‘Thriller'. To audition for a role on the music video, check out the casting call details below.

Miami - Music Video
rate $100 - $500
shoots May 9 must be avail all day Looking for all ethnicity males and females ages 18 -28
as partygoers.
[email protected]