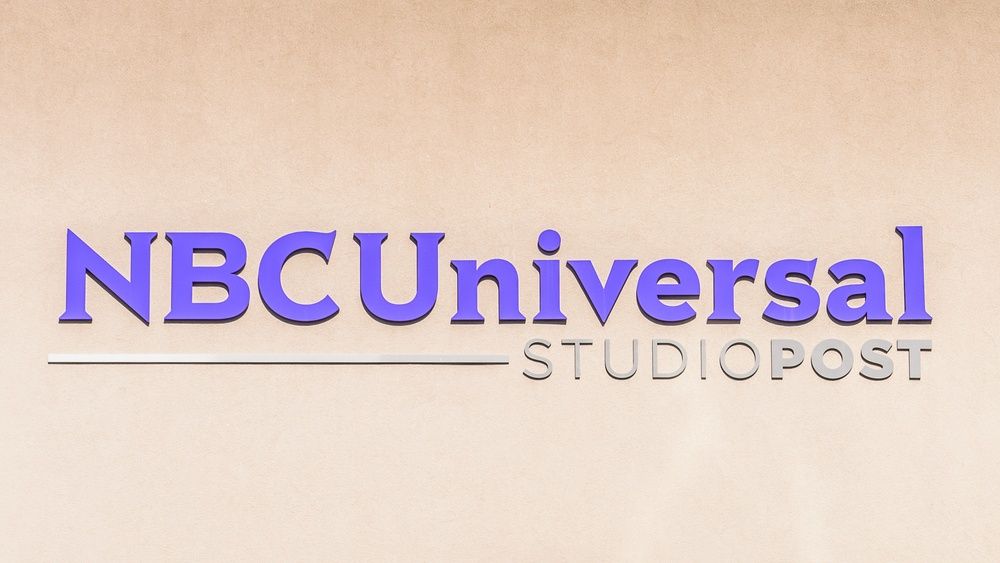 Casting directors are now casting, actors, models, and talent to work on scenes filming in Austin, Texas between October 19th through October 23rd.

To audition for ar ole in the upcoming NBC/Universal stock photography photo shoot, check out the casting call breakdown below.

The CW’s ‘Naomi’ is Now Casting in Atlanta!