Luke Evans (“The Hobbit”) will star in “Three Seconds,” a maximum-security prison thriller from producer Basil Iwanyk (“John Wick”), directed by Otto Bathurst. Written by Matt Cook, “Three Seconds” is an adaptation of a best-selling novel by Scandinavian writing duo Anders Roslund and Borge Hellstrom, hailed as new Swedish crime masters. It turns on a man who is dispatched by the FBI to infiltrate the Polish mafia’s New York drug trade. Forced undercover in maximum security prison when his cover’s sprung and he’s abandoned by the FBI, his only chance of survival is to break out of the prison or die. Heery Casting is looking for a EURASIAN Little girl, age 6-7, for a speaking role in the film, "3 Seconds". Filming will take place in Philadelphia, Pennsylvania. To audition for a role on '3 Seconds', check out the casting call details below: 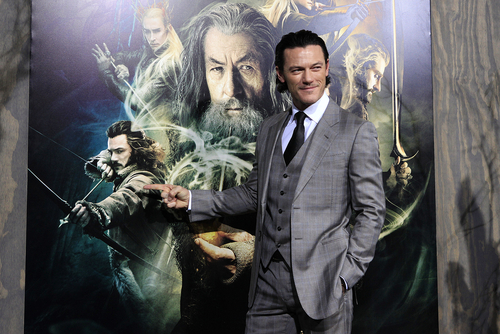 Joe Seer / Shutterstock.com Heery Casting is looking for a EURASIAN Little girl, age 6-7, for a speaking role in the film, "3 Seconds" Both union and non-union girls will be considered. Must be available for shooting in PHILADELPHIA in August/September, 2015. Please send a photo and resume ASAP to [email protected]