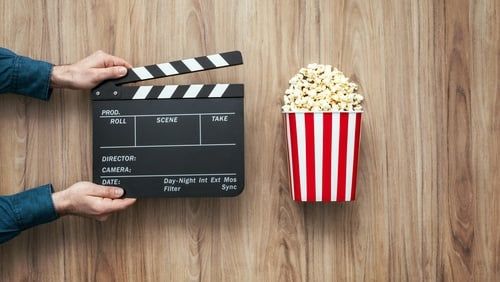 About Real Prayers Are Said in German:

In a close knit German farming community in Central IL. during WWII,  3 siblings must cope with their beloved father's tuberculosis diagnosis, anti-German sentiment, and the poverty of war-time farming life.  Instead of merely surviving the children find solace and joy in music, baseball, and especially the Cubs at a time when "We'll get'em next year" became a hopeful mantra for the future.

To audition for a role in the new movie check out the casting call break down below.