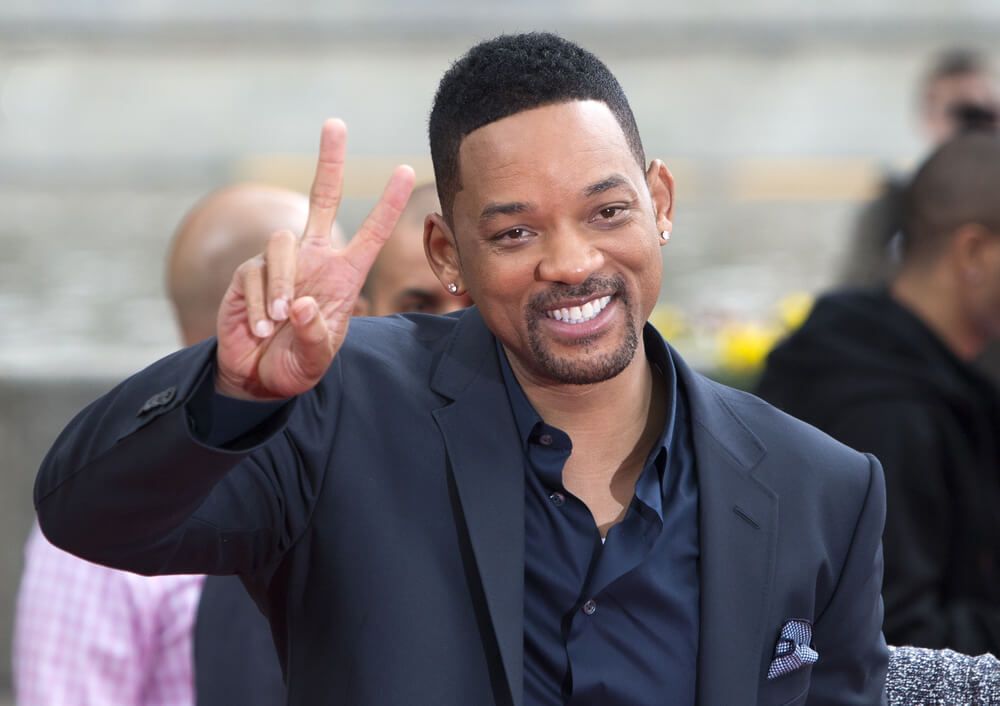 What do you think? Discuss this story with other fans on Instagram @projectcasting
Previous articleThe Rock's "Jumanji 3" Atlanta Extras Casting Call for Hippie Artsy Types
Next article"Doom Patrol" is Now Casting Atlanta Nerds and Geeks