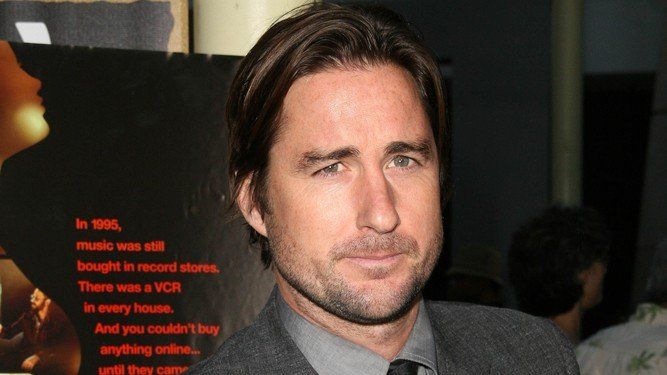 Actor and Dallas native Luke Wilson will star in the film as Coach Rusty Russell, a World War I veteran with a troubled past who accepts a job as head football coach at a Texas orphanage and high school in southeast Fort Worth. The film will center around the true story of the orphanage overlooking Fort Worth, where Coach Russell molds youngsters into unlikely athletes. “For me, there’s nothing more important than authenticity in making a movie. Shooting in Fort Worth provides a foundation for us to build our film which allows our team to source everything as it was — from references, to historians, to the real locations — all of this is invaluable to a period movie,” said Ty Roberts, director of “12 Mighty Orphans,” in a news release.

Our movie "12 Mighty Orphans", about 1930's football, is casting FOOTBALL PLAYERS to be extras and play against our principal actors! We'll be holding a football audition on Tuesday Oct 8th, in the mid morning, in Fort Worth. We're looking for men in their late teens and early 20s that can look like they are high school students that have either football playing background OR other type of athletic background. There is no pay for the auditions but if you're cast as one of the Football extras you'll be needed for lots of days in October and November to work in our scenes in this film. If you want more information on the football auditions please email us at [email protected] The audition should take 2 hours or less. Thank you!
Previous article'Cherry' Starring Tom Holland Open Casting Call
Next article'Ozark' Season 3 Atlanta Casting Call for FBI Agents