HomeCareer NewsLooking for a Film Job? YouTube is Now Hiring in Atlanta 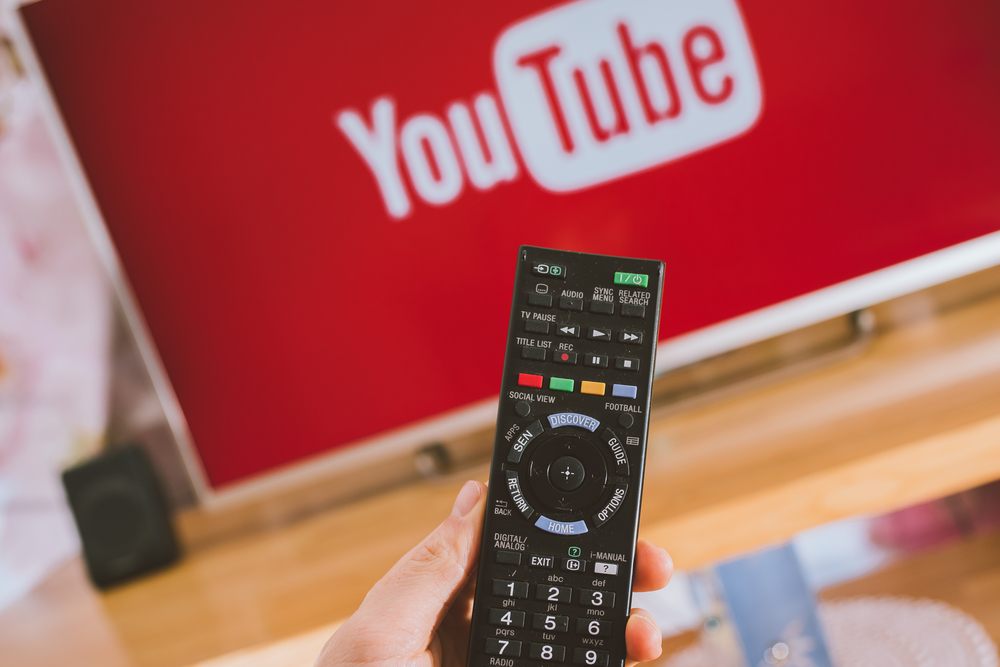 A recent study found filming in Los Angeles has hit an all-time low. However, there are over 40 different TV shows and movies now filming throughout Georgia. Do you want to join Georgia's growing film industry? If so then I have the casting call and job opportunity for you.

For example, Channing Tatum's new TV series for YouTube ’Step Up: The Series’  is now hiring the crew to work on the TV show. YouTube will be picking up the series and it will be the video networks biggest scripted series yet. The new drama series will come from Lions gate TV and is based on the film franchise has grossed over $600 million of the global box office. The show will begin production later on this year will later debut on YouTube read next year as the subscription video services first full-fledged, big-budget original drama series. It is one of several new series unveiled by the YouTube company.

Here are the two new and hottest productions now crew workers in Atlanta.

Lionsgate/YouTube Red TV series “Step Up” is accepting resumes for all crew positions:

if you're interested in a speaking role and lead role in the new step up serious check out our talent search casting call break down here.

What do you think? Discuss this story with fellow Project Casting fans on Facebook. On Twitter, follow us at @projectcasting. If you are not local and/or do not fit the description, do not apply
Previous article'Guardians of the Galaxy Vol. 2' Early Reactions Are Here and They Are Amazing
Next articleNetflix Subscribers Watched a Ton of Dave Chappelle and Adam Sandler