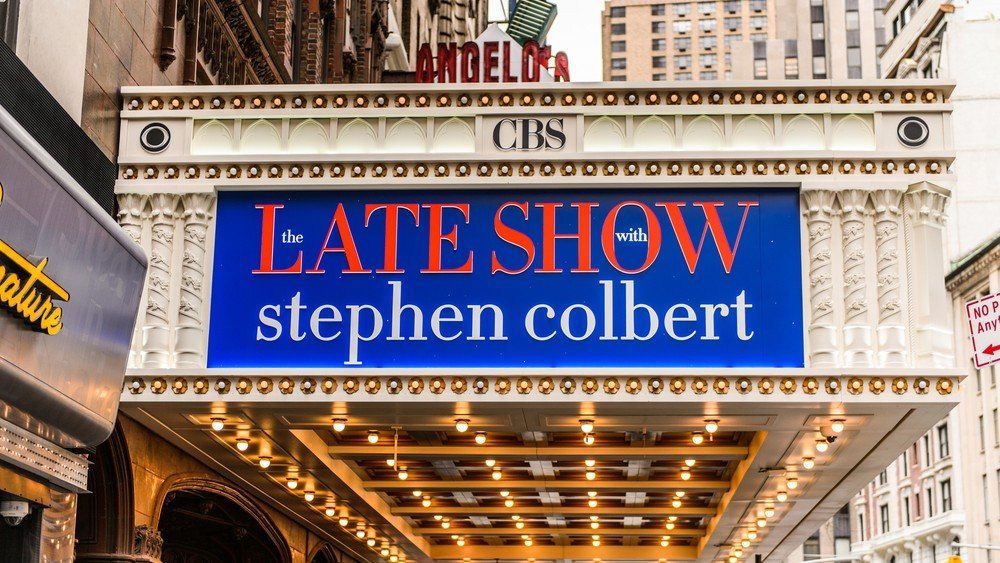 Are you looking for a job? The Late Show with Stephen Colbert is now hiring Music Producers in New York City.

ViacomCBS is a leader in the entertainment industry. The company creates content and experiences for people around the world.  ViacomCBS has a ton of hit networks and programs including  CBS, Showtime Networks, Paramount Pictures, Nickelodeon, MTV, Comedy Central, BET, CBS All Access, Pluto TV and Simon & Schuster, among others. In fact, ViacomCBS deliver the largest share of TV audiences and has one of the largest TV and film collections in the entertainment business.

According to the Job posting, “The Late Show with Stephen Colbert is looking for a Music Producer to join the Talent team. This hands-on role will oversee the music department and the booking of music acts. Candidates must have 8+ years of relevant experience — booking/producing at a variety show (late night, daytime, morning or similar) or working for a music label a plus. Strong contacts in the music industry are required.

Job Responsibilities include the following:

To apply, click here In relevant news, The Late Show with Stephen Colbert is now hiring interns for their Apprentice program in New York City. According to the job posting, The Apprentice Program is a 12-month, “The Late Show Apprentice Program is a 12-month, fast-track opportunity specifically targeted to individuals who have a Bachelor’s degree, have at least a year of experience and are interested in developing their writing and production skills.” The Apprentice Program is set up to create talented individuals who have a passion for comedy, and create a pipeline for diverse talent for future roles within the Late Show. “Program participants will rotate through different job assignments within The Late Show in a structured process that will provide them with valuable opportunities to learn about comedy writing, research, production from inside a fun and dynamic late night talk show. This is much more than a behind-the-scenes look at the entertainment business!”
Previous articleNetflix 'Space Force' Casting Directors on The Importance of Casting "New, Fresh Faces"
Next articleFinancial Video Casting Call for Couples (Pay is $3,600)