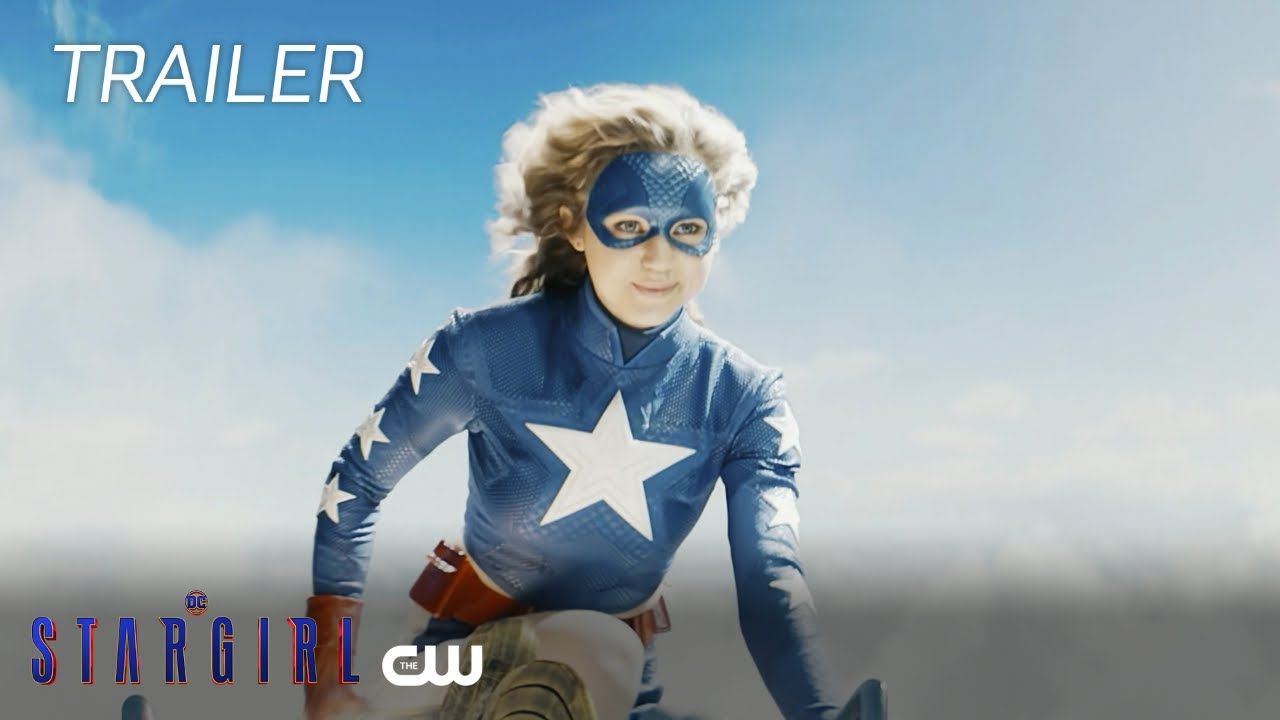 Now, Georgia's film industry is booming and hiring jobs, all thanks to its film tax credit program. Which means there are hundreds of jobs available for aspiring actors and filmmakers.

According to Georgia's Help Wanted Hotline, producers are now accepting resumes for several crew positions to work on the show. These crew positions include the following:

DC's Stargirl, or Stargirl, is a superhero TV series created by Geoff Johns. The series premiered on streaming service DC Universe and is based on the DC Comics superhero Courtney Whitmore created by Johns and Lee Moder. The series centers around high school student Courtney Whitmore, portrayed by Brec Bassinger, who discovers the cosmic staff and becomes the inspiration for a new generation of superheroes who become the Justice Society of America. Season 1 filming for the series began in March 2019 in the Atlanta area in Georgia. In July 2020, the series was renewed for a second season by The CW, resulting in Stargirl moving to the network as a CW original series. It is scheduled to air in 2021. The show also received positive reviews from critics. Related:

Twentieth Century Fox’s ‘Vacation Friends’ is now hiring crew in Georgia. According to the Georgia Film Commission, producers are now accepting resumes for all crew positions. As a result, producers are looking for production assistants,…

Looking for a Job? Disney is Now Hiring Crew

Disney+ is now hiring crew members to work on projects filming in Georgia. According to the Georgia Film Commission, producers are now accepting resumes for all crew positions. As a result, producers are looking for…

Looking for a Job? ‘Star Wars’ is Now Hiring

Star Wars Jobs – Lucasfilm is now hiring a ton of jobs to work on Star Wars and several other motion pictures, books, and TV shows. Lucasfilm is a film and TV production company based in San…
Previous articleHow to Get Cast in ABC's 'Women of the Movement'
Next articleActor Who Appeared in Several Spike Lee Movies, Thomas Jefferson Byrd, Fatally Shot in Atlanta