According to Film New Orleans, producers are now accepting resumes for all crew positions. As a result, producers are looking for production assistants, grips, gaffers, make-up artists, stylists, wardrobe artists, and other crew members to work on the upcoming feature film.

Queen Sugar is an upcoming drama TV series, created, directed and executive produced by Ava DuVernay alongside Oprah Winfrey. The series is based on novel with same name by Natalie Baszile. Queen Sugar follows the life of two sisters, Nova Bordelon (playing by Rutina Wesley), the formidable journalist and activist from New Orleans, and Charley Bordelon (Dawn-Lyen Gardner), a modern woman, who, with her teenage daughter Micah, leaves her upscale apartment in Los Angeles and moves to the heart of Louisiana to claim an inheritance from her recently departed father – an 800-acre sugarcane farm. To apply for a job Queen Sugar, check out the casting call details below: 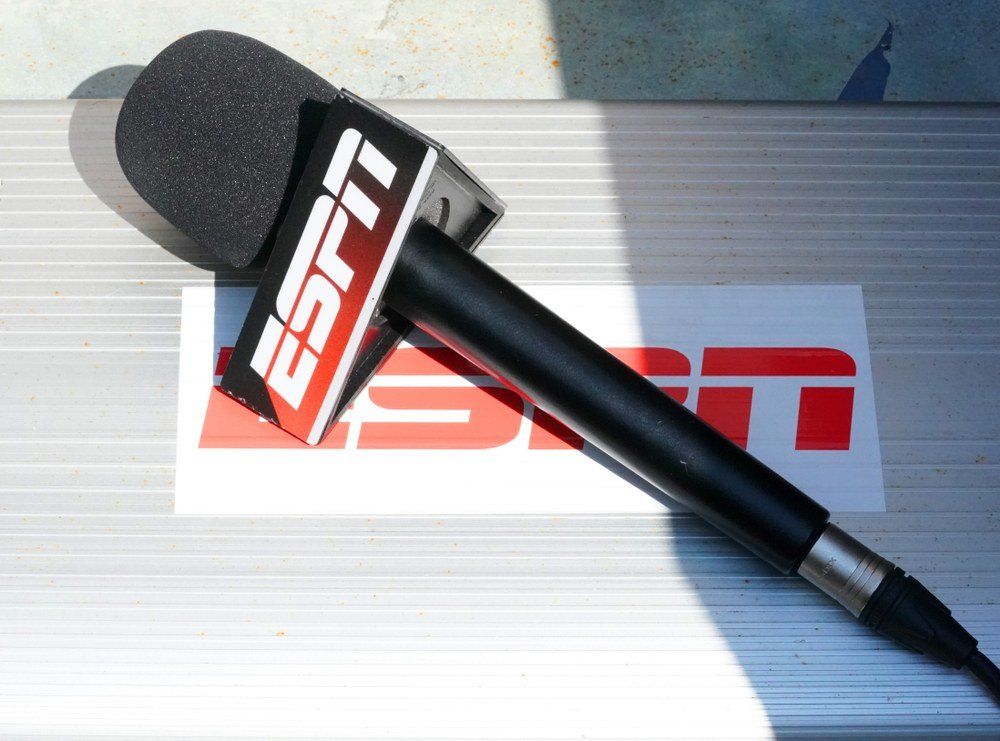