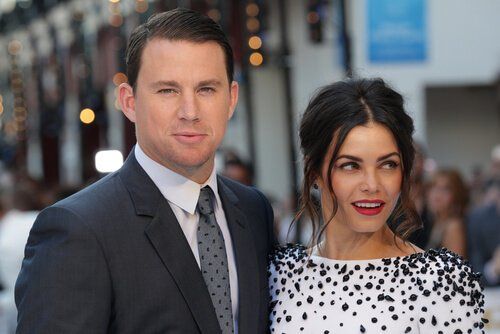 Are you looking for a job in the film industry? If so, Channing Tatum's new movie Logan Lucky is now hiring film crews in Georgia.

According to the Georgia Help Wanted Hotline, producers are now accepting crew resumes for the new movie Logan Lucky.  According to reports, Channing Tatum is teaming up with James Bond’s Daniel Craig and legendary director Steven Soderbergh for Logan Lucky.  The film’s plot revolves around a heist at Charlotte Motor Speedway in North Carolina during a NASCAR Sprint Cup race. Think of it as something of a cross between Days of Thunder and Ocean’s Eleven.

According to Variety, Soderbergh, who has just finished working on TV shows like The Knick and The Girlfriend Experience, fell in love with the movie’s script and personally chose to work with Tatum after casting him in the hit thriller Side Effects, the stripper comedy Magic Mike and Haywire.

To apply for a crew position on the upcoming feature film, send your crew resume to: [email protected]

What do you think? Share with us your thoughts in the comments below.
Previous article'COUP D'ETAT' Starring Katie Holmes Open Casting Call
Next articleLooking for a Job? VH1's 'Daytime Divas' is Now Hiring