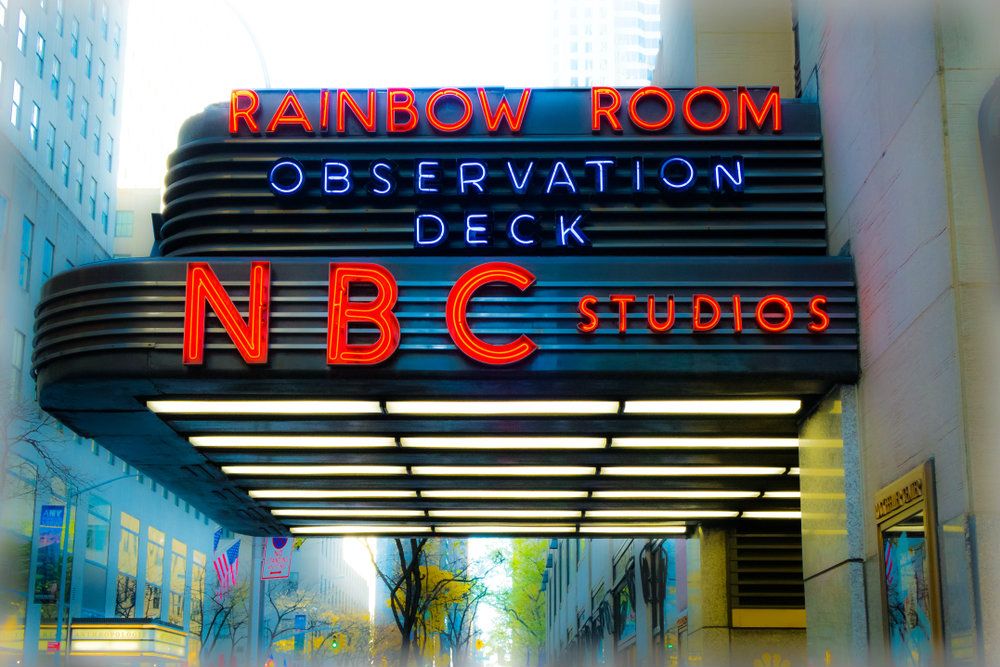 According to the Tennessee Entertainment Commission, producers are now accepting resumes for all crew positions. As a result, producers are looking for production assistants, grips, gaffers, make-up artists, stylists, wardrobe artists, and other crew members to work on the upcoming TV series.

Coming from a famous Memphis family known for taking on injustice, brilliant lawyer Sydney Strait used to work at her father Elijah's (Jimmy Smits) celebrated law firm until their tumultuous relationship got in the way. After barely speaking to him for years, Sydney is suddenly thrust back into the family fold when her philanthropist mother passes away unexpectedly. In the wake of her loss, hoping to reconnect with the daughter he loves, Elijah asks Sydney to rejoin his firm.  She agrees because despite her lingering resentment and distrust, she knows that working alongside her father is her best hope at changing the world... if they can ever get along. (via NBC: Bluff City Law) “Bluff City Law" Crew Resume Call: Qualified crew needed in all departments: Union signatory network TV series, based in Memphis. July through November. Please send resumes asap to : [email protected] Experience in episodic television desirable but not required. Related: How to Find Acting Auditions and Casting Calls Please do not apply, if you are not local or if you do not fit the description. What do you think? Discuss this story with other fans on Instagram @projectcasting
Previous articlePhotoshoot Boston Casting Call for Multiple Roles (Pay is $350/Day)
Next articleCBS Series "Interrogation" New Mexico Extras Casting Call for Rough Types