HomeCareer NewsLooking for a Job? Disney is Now Hiring Interns 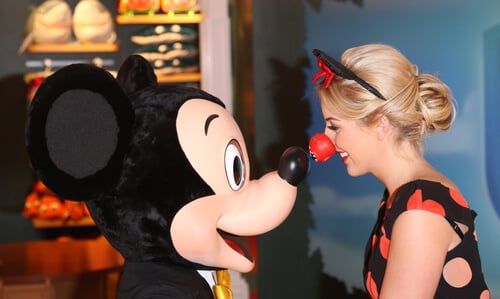 Looking for a job in the film industry? How about working for Disney? Well, we have great news for you! Disney is now hiring interns.

Disney is now hiring interns for their Summer 2017 internship. The internships include working for ABC Entertainment Group, ESPN, Freeform and other sectors within the multi-billion dollar company. Disney has job opportunities across the country including Orlando, Los Angeles, Burbank, and New York. Here are just a few of the internships Disney is now accepting applications for.

"While projects/tasks vary by season, the Entertainment Marketing intern will have the opportunity to observe, participate and experience various marketing campaigns for ABC's primetime shows. This is a very fast paced, hands-on creative experience. The ability to juggle multiple projects with attention to detail is a must."

A Day in the Life:

This internship provides a first-hand look at how the Current Programming department guides all current scripted series from the time the show is picked up through the entire run of the series. The Current department works closely with the writers and producers of each show, as well as the studios that produce them. Current also functions as the liaison and champion for ABC’s current shows as we collaborate with other departments across the network, from Marketing to Scheduling to Business Standards & Practices (to name just a few).