HomeCareer NewsHow To Get Cast in 'Devotion' Starring Jonathan Majors 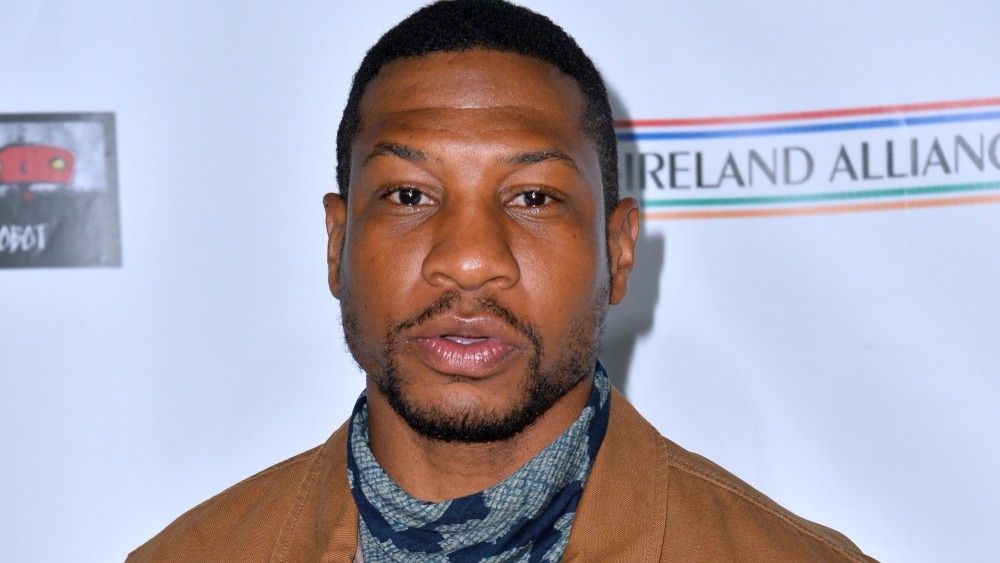 Casting directors are now casting actors, models, and talent to work on scenes filming in Savannah, Georgia starting this February 2021.

According to Variety, Lovecraft Country star Jonathan Majors and Glen Powell of the Netflix romantic comedy Set It Up will star in Devotion. The upcoming feature film is based on the 2014 nonfiction book of the same name by author Adam Makos. The duo will play Jesse LeRoy Brown and Tom Hudner respectively, two “elite U.S. Navy fighter pilots who form a firm friendship” while in the service. J.D. Dillard will direct the movie. He previously directed Sweetheart in 2019 and Sleight in 2016.

DEVOTION - Military Men
Filming in Savannah and Surrounding areas. Must be available for fitting in Savannah, GA Must be willing to get 1950's military style hair cut. We need men ages 18-50 for various scenes filming throughout March.

How to Get Cast in Netflix’s ‘Cobra Kai’ Season 4

Queen of the South season 5 is now casting and hiring actors in New Orleans, Louisiana. Join Project Casting to access jobs you can apply for right now! Casting directors are now casting actors, models, and talent...

Producers are now accepting submissions for all production jobs and crew positions. Filming is set to begin in early February 2021 and will continue through late April 2021. Preproduction starts on October 19th.

Preproduction Starts: 10/19/20 TBD depending on Department

**All crew positions are needed - This is a union production

In the subject line state your Name & the Position of which you are applying.

Stay tuned for casting calls, auditions and news by signing up for Project Casting. Click here to signup.